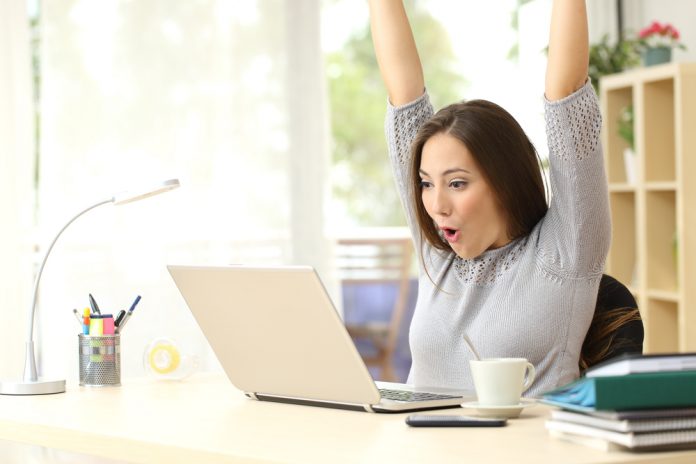 A lot of initiatives exist on top of the Ethereum blockchain. Not all of these projects are necessarily worth taking into account, although some of them tend to generate quite a buzz. EthCrash, for example, is one of those projects which has a lot of people excited. Even so, it may cause a lot of issues for the blockchain, rather than contribute something valuable.

Unlike what the name would suggest, EthCrash has nothing to do with gambling on the current Ether price. Instead, it is a mini-game which lets users gamble on the game’s multiplier. It is a very active game which involves a fair amount of risk, although players can make a fair bit of money if they can time their “investment” accordingly.

As one would expect, once the multiplier crashes, the investors who placed their bet at that level will lose money. Everyone else will win if they timed it correctly. The multiplier crash itself happens at random intervals, which adds another layer of excitement to this game. All of the gains and losses are manually verifiable in a transparent manner.

This gambling concept is very different from what most blockchain-based games offer. There is also a house edge, which will make the multiplier crash occur prematurely at 0.00x. Although that does not happen often, it is evident there are no ways to trick the game or make small amounts of money indefinitely. It is not necessarily the most opportune use case for blockchain technology, but it is still an interesting take on gambling.

As is always the case with blockchain-based gambling, the public’s interest will wane sooner or later. EthCrash is a fun game to keep an eye on for a while, but it will not get a lot of people excited about blockchain technology itself. Even so, games like these tend to bring a lot of attention to the underpinning ecosystems. These are still the early stages of dApp development, although the search for a “killer app” is far from over.