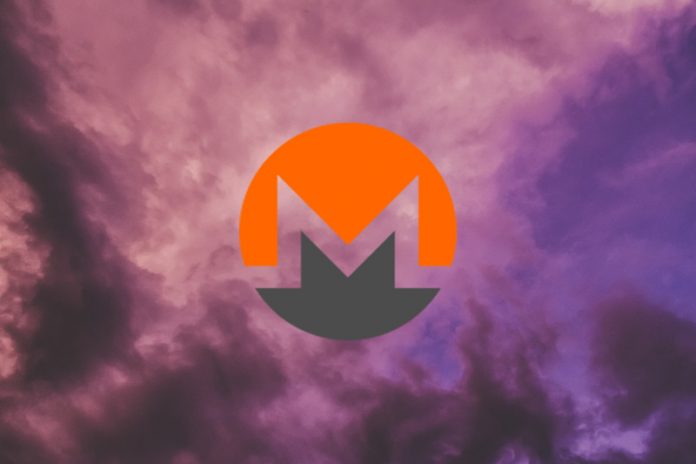 When a lead developer of a cryptocurrency project steps down, there is often some confusion. In the case of Monero and Fluffypony, there is very little to be concerned about.

In a recent post the Monero Core Team made a crucial announcement.

It explains how Fluffypony will no longer be the lead maintainer of this project.

After fulfilling this role for over five years, it is time for a change of the guard, so to speak.

This does not mean Fluffypony will no longer be associated with Monero, however,

He will remain a backup maintainer and an active community member.

The new person “in charge” of maintaining this project will be Snipa.

This news is not entirely surprising, albeit it will not change all that much in the long run.

The future of Monero is secured, and development will continue without any problems.

Similar changes will be made to the CLI and GUI release team, where Fluffypony will become a backup engineer.

For those wondering about the General Fund wallet, it appears that will remain in good hands courtesy of binaryFate.

All of these developments confirm the cryptocurrency industry keeps growing and evolving.

That also means some people will take up a role that has far less of a spotlight, while still actively contributing to a project.