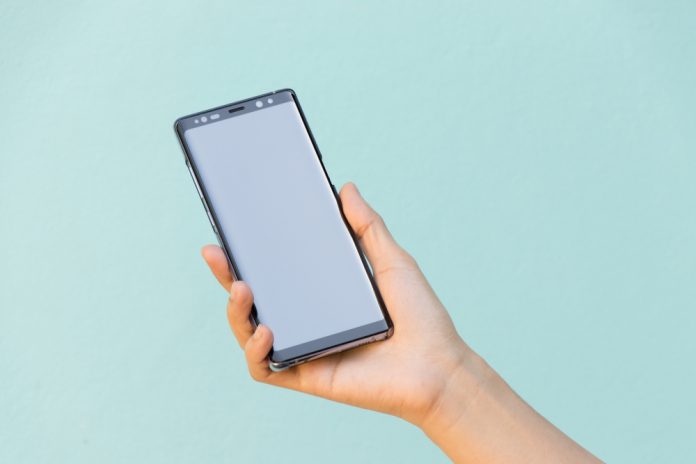 The blockchain industry has been attracting the best minds from some of the most renowned institutions in the world. Whether to launch their own startups or join the boards of existing ones, these high-ranking executives have left their lucrative posts with the firm conviction that blockchain technology is the future. Two former GoDaddy executives are just the latest to make the switch to launch Celo, a blockchain-based platform for fast, secure and cost-effective mobile payments. Celo promises to make mobile, blockchain-powered payments as easy as sending texts. The startup has received the backing of some of the most renowned venture capital firms and individuals including the CEO of Twitter and Square, Jack Dorsey.

Fighting the Monopolization of the Internet

Like many other blockchain enthusiasts, the founders of Celo are led by a burning desire to fight for the little man. In an age where giant tech and internet companies have taken over and control the market unchecked, blockchain is looked at by many as the best avenue to fight this monopolization. And according to the two, Marek Olszewski and Rene Reinsberg, Celo will do just that.

To serve its users, Celo will use a distributed ledger to link phone numbers to public encryption keys. This is the easy part, however, as the biggest challenge facing crypto payments is the high volatility of most crypto assets which makes many merchants hesitant to use them. For this, Celo will develop a stablecoin whose value will be attached to a non-volatile asset such as the U.S dollar. Stablecoins are looked at as a solution to the volatility that has become a defining characteristic of this industry. Tether is the most renowned and highest-valued stablecoin, but the Celo team says it will develop its own stablecoin. This will make it possible for users to make and receive payments without the fear that the sum sent will be significantly different from the sum received.

Touting itself as a social payment platform, Celo targets the emerging markets in which financial products are not especially widespread. This is why the platform will first be rolled out on Android phones, which are more popular in emerging markets, Olszewski said in a statement. Celo will also give its users the opportunity to earn cryptos on any Android phone. While most cryptos require sophisticated and expensive equipment to mine, Celo will reward its users with cryptos for powering its phone verification service using their excess phone capacity.

The Celo team believes that the approach it has taken is the best for its target market, with Reinsberg saying that it’s shock-resistant and that the results have been impressive so far. However, the approach is not without its risks, he admits, with a black swan event being among the possible challenges. A black swan event is an occurrence that’s completely unforeseen and is beyond what is expected of a situation. The team is prepared for this and has a number of countermeasures in place, Reinsberg stated.

Celo is backed by some renowned figures, one of whom is the founder of LinkedIn, Reid Hoffman. Jack Dorsey, the co-founder and CEO of both Twitter and Square, is also among the backers, as are Dick Parsons and Andrew Kortina, the former Citigroup chairman and Venmo co-founder, respectively. Institutional backers include Andreessen Horowitz, Coinbase, and PolyChain Capital.