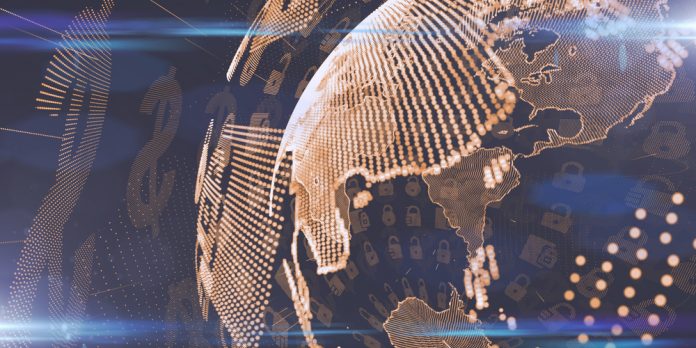 Too Many Rough Edges

Initially, there was a lot of interest in cryptos as everyone considered the implications they would have on the traditional financial system. Hailed as the long-awaited solution to the challenges that had ailed the sector for decades, cryptos were being researched by most central banks as they sought to be on the front line in the application of digital currencies. However, this interest is slowly waning as regulators consider the implications such moves would have on financial stability. Speaking to Business Insider during the Crypto Valley Conference held in the Swiss crypto town of Zug, Moser explained:

The whole technical issue, which excited everyone, really takes second place to this conceptual policy issue. The mood now is: everyone is monitoring it, some are experimenting with it, heavily, but I think everyone is waiting for someone else to do it first so we can.

Digital currencies are effective when the prices rise as people’s holdings multiply. The challenge arises when the value declines and people’s holdings begin to shrink, he said. This therefore calls for well-thought-out monetary policies. The process is altogether very complicated, he explained.

You basically compete with bank accounts when you issue digital central bank money. You have to think through how you would do monetary policy, how the transmission channel is changing; it’s just very complicated.

Nevertheless, Moser still believes that in the long term, central banks will issue their own digital currencies even though the potential risks are quite significant. The Swiss national bank is, however, neutral on the subject in the meantime as it monitors and awaits more research and development in the industry.

Central bank digital currencies have attracted interest from many countries seeking to take advantage of digital currencies to power the traditional financial system. The Central Bank of the Bahamas is the latest to warm up to digital currencies, with the country’s finance minister saying that they are the way forward in this era of governance. In his speech at the Bahamas Blockchain and Cryptocurrency Conference, the minister said that CBDCs are especially crucial to Bahamians as the island has seen many commercial banks downsize and close up shop, leaving many residents without access to banking services. CBDCs are especially advantageous as they give the government the ability to offer banking services digitally, a service it has been working to provide its citizens as transportation to major towns to access banking services is an inconvenience for many.