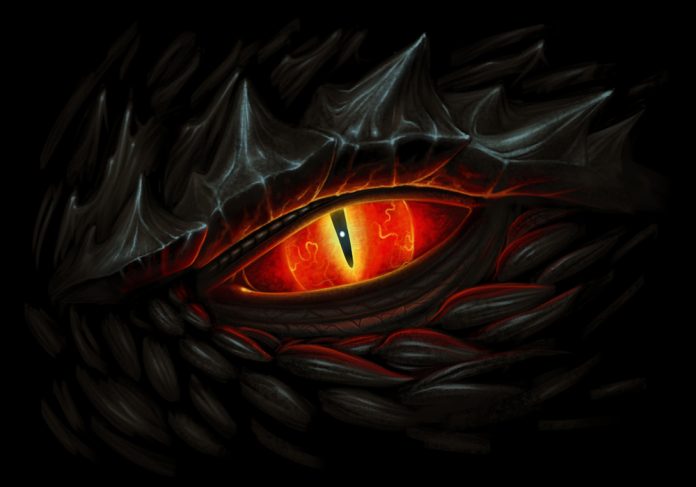 Various entities, users, and companies commonly seek to introduce their own cryptocurrencies. It’s quite challenging to do so successfully, as not all currencies are created equal. Wan Kuok-toi, a former Macau triad boss, is looking to launch his own cryptocurrency and associated blockchain ecosystem. It’s a remarkable development, albeit one that will be criticized.

Although more competition in the cryptocurrency world can be a good thing, it remains to be seen how the Dragon Coin cryptocurrency will fare. During the initial coin offering, the project raised $320 million, which is a more than respectable amount. Various initial coin offerings have seen far less success in the past few years, even though there is plenty of money changing hands in this industry.

While the Dragon Coin cryptocurrency has seen its fair share of success already, it appears there is plenty of controversy surrounding this project as well. More specifically, one of the firms behind this currency has one staff member with a rather dubious background.

Wan Kuok-toi is a well-known individual in the Asia Pacific region. The former Macau triad leader – nicknamed Broken Tooth – was sentenced to 14 years in jail for gang-related crimes. Since his release in 2012, it seems Broken Tooth has developed an interest in blockchain technology and cryptocurrency. It is not the first time a convicted criminal has made an impact on cryptocurrency, as Charlie Shrem has done the same over the past few years.

According to the South China Morning Post, the new venture seeks to build a Chinese cultural town in the country of Cambodia. This will be achieved using blockchain technology, and mainly focuses on spreading information regarding Chinese culture to ethnic Chinese people overseas. It’s a remarkable idea which seems to have a lot of merit on paper, although it remains to be seen how all of this will play out.

It is the native cryptocurrency associated with this project which will raise a lot of questions. That’s especially true considering that the new currency is designed to be used for various purposes ranging from casinos to hotels and e-commerce. The fact that Macau officials have no love lost for either cryptocurrency or blockchain technology makes this development all the more peculiar.

Like similar projects, this one should be given a fair chance of succeeding. The involvement of a notorious former Macau triad leader could actually work in favor of this new blockchain and cryptocurrency venture. Street smarts should not be underestimated in the world of finance, although they do raise a lot of questions in this case. It’s a very intriguing venture worth keeping an eye on.