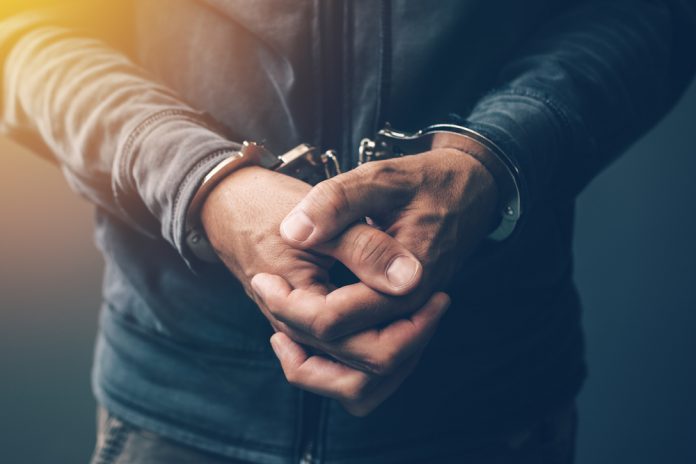 In the past two years, countless investors have lost hundreds of millions of dollars to crypto-related scams, unfortunately so. In San Diego, California, one such perpetrator faces 25 years in prison for his crime. He pleaded guilty to two separate counts.

Morgan Rockcoons is a bitcoin entrepreneur who has had a few run-ins with the law. As far back as 2015, he conducted unlicensed money transmitting business involving cryptos. His online adverts for his business were what attracted the attention of federal agents.

After over one year of investigations, the U.S  Homeland Security Investigations department descended on him. They used an undercover agent, posing as “a hash oil manufacturer who needed to buy equipment in bitcoin.” Rockcoons was more than happy to attend to his new client.

He sold him bitcoins worth $9,200 but demanded $14,500 in payment. He charged the extra $5,300 as a transaction fee. Rockcoons, who grew up in the city of Chula Vista in San Diego, was arrested by the federal agent immediately after.

The prosecutor charged him with conducting an unlicensed money transmitting business. Any entrepreneur who conducts such a business must register with the Financial Crimes Enforcement Network. He must also conduct sufficient know-your-customer practices and report any transaction above $10,000 to the government.

He didn’t stop there. While he was out on bail last year, he began another crypto project. In his latest venture, he launched a real estate project known as Bitcointopia. As the name suggests, his vision was to build an ultra-modern city, with blockchain technology and bitcoin at the center. The idea was reportedly inspired by Walt Disney’s Tomorrowland.

He began selling pieces of land in Elko County, Nevada. This was the area where the city would be based. He claimed to have up to 1,000 acres of land up for sale. Every acre was retailing at 0.5 BTC, currently worth $1,950.

Email your name & TXID to [email protected] to buy your very own acreage today!

However, as many investors came to find out a little too late, much of the land was non-existent. Rockcoons owned less than five acres in Elko County. In fact, most of the land in that area is owned by the federal government. According to a report by the Los Angeles Times, the loss to investors from this project was at least $45,600.

Rockcoon’s first charge is similar to that of Michell Espinoza. Espinoza is a Miami resident whom Miami police arrested on charges of felony. A month ago, the Third District Court of Appeal overturned an earlier ruling which had set him free.

The police had also used an undercover agent who posed as a buyer. Espinoza also sold the bitcoins at an inflated rate, taking the extra money to compensate himself for the trouble. He sold BTC to the undercover agent twice and on the third meet-up, police busted in and arrested him. The case outraged many who accused the police of entrapment.