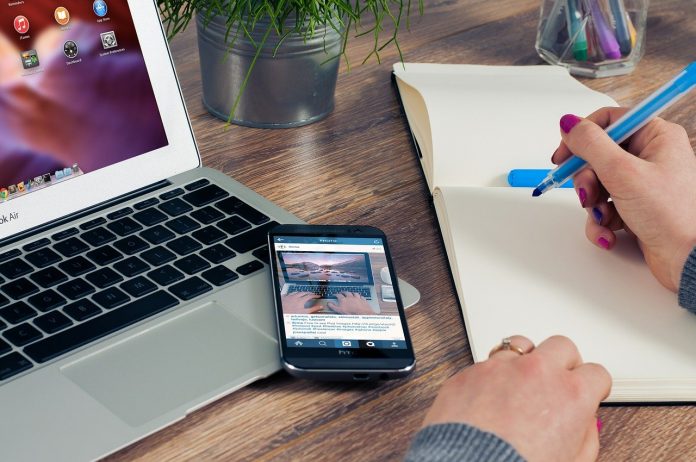 In the technology industry, Apple has built up a reputation for being protective of its NFC hardware. In Germany, that attitude will no longer fly, as a new law has been introduced.

Apple is not intent on giving third parties access to the NFC chips inside of its iPhone models.

Apple Faces a Setback in Germany

That has been the case for many years now, and might not necessarily change in the future.

In Germany, however, the company will have to adhere to the law. A new law, dedicated to the NFC chip in iPhones, has passed this week.

As part of the law, the technology giant will have to let other mobile payment services access the NFC chip. This will, in return, allow these companies to properly compete with Apple Pay.

This decision is remarkable for many different reasons.

Apple initially decided to let some third-party apps use its NFC chip. That list has never included mobile payment apps, as they would directly compete with Apple’s own payment solution.

As a result, there is a degree of unfair competition when it comes to conducting mobile payments with an iPhone.

This new law marks an important milestone, as this “struggle” for control has gone on since early 2016.

Three years later, some noteworthy progress has been made at last.

In a response, the technology giant indicates how this process can be harmful.

They are also surprised as to how quickly this piece of legislation has been passed.

It is now up to other countries – both in Europe and the rest of the world – to follow Germany’s suit in this regard.