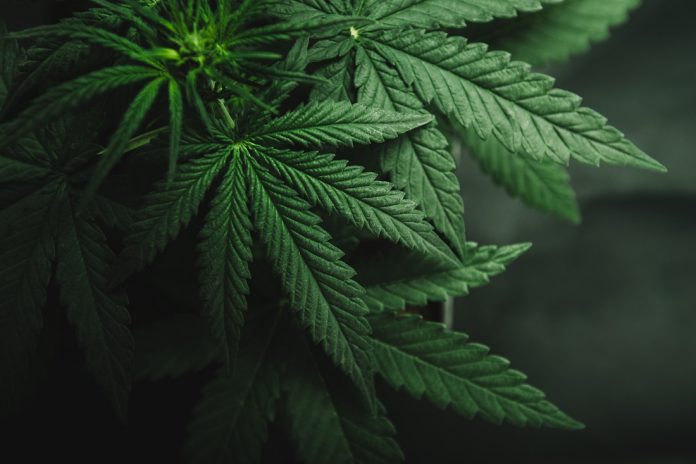 The US Congress is apparently taking a second look at potentially legalizing marijuana. A vote to federally license this type of drugs will take place next week.

It is no secret governments have no love lost for marijuana.

Marijuana is Given a new Chance in US Congress

Many consider it a threat to society, even though it also provides significant benefits in certain cases.

Legalizing marijuana is always a topic of substantial debate.

For US Congress members, a new vote will occur next week to determine whether or not it should be legalized on a federal level.

The proposal is sponsored by Jerrold Nadler, a House Judiciary Committee Chairman for the District of New York.

If successful, the vote will remove marijuana from the Controlled Substances Act.

To many, that would be a moral victory, as it will also lead to repairing damage caused by the nation’s ongoing war on drugs.

It would also pave the way for small cannabis businesses to gain legal recognition in the United States.

In addition to legalizing marijuana, the government would be able to levy a 5% sales tax on sales instituted under this bill.

That money would then be used for job training and legal aid, as well as loans for businesses, and so forth.

The main selling point of this proposal is how it can expunge the records for people convicted of cannabis offenses in the past.

For the time being, it remains unlikely this new proposal will pass, however.

Most of the cosponsors of this bill are Democrats, bar one exception. That in itself shows the Republicans may try to oppose this marijuana bill next week.