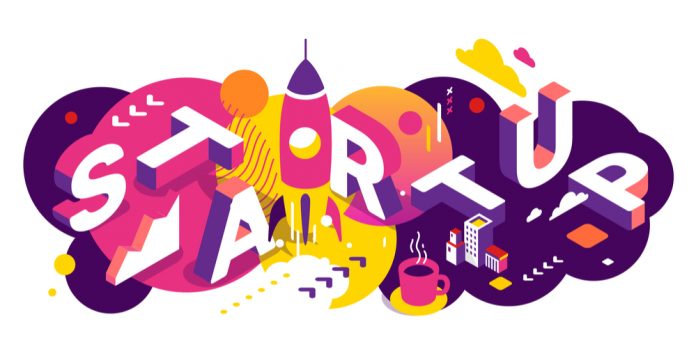 Goldman Sachs and Nyca Partners are among the investors in enterprise blockchain technology startup Axoni. The startup raised $32 million in a Series B funding round, bringing the total funding raised to $55 million. Making the announcement via a press release, Axoni stated that it would use the funds raised to expand its suite of products and broaden the network of enterprises using its technology. The company, which develops distributed infrastructure and workflow automation solutions for enterprises, also raised funding from Wells Fargo, JP Morgan, and Andreessen Horowitz.

Axoni is not the first blockchain startup that has raised millions of dollars from Wall Street giants and Silicon Valley venture capital firms. However, unlike many other startups which just focus on raising money, Axoni has raised money from strategic investors who have been integrating blockchain solutions into their operations. Axoni already has “deep strategic and commercial engagements” with most of them, the company’s CEO and co-founder, Greg Schvey, noted in an interview with Forbes recently.

Among the other participants in the funding round were renowned VC firm Andreessen Horowitz, Digital Currency Group, Citigroup, Y Combinator, F-Prime Capital, and Wells Fargo. As part of the investment, Axoni will welcome new members to its board of directors which already includes renowned figures such as former Bats Global Markets CEO Joe Ratterman. Among those who will join the board are the managing director of Goldman Sachs, Ashwin Gupta, and the head of electronic trading services at Wells Fargo, Thomas Richardson.

Axoni’s biggest client to date is the US Depository Trust & Clearing Corporation (DTCC), with the two having announced the partnership in January 2017. The partnership also involves IBM and the enterprise blockchain consortium R3. The DTCC is the highest financial value processor in the world, processing over $1.7 quadrillion in securities transactions annually. The partnership will see IBM spearhead the moving of over $11 trillion worth of credit derivatives to a custom blockchain-based network developed by Axoni. DTCC announced in October that it had completed an early version of the decentralized platform, and that together with IBM and Axoni, they would begin conducting tests to ascertain its credibility. The testing phase is expected to continue for the rest of the year, and pending successful completion of this process, the platform will go live next year. The platform was reported to reduce the time taken to clear derivative trades from days, and sometimes weeks, to seconds.

JP Morgan, Citigroup, and Goldman Sachs have also been testing Axoni’s Axcore technology, a distributed ledger infrastructure that serves as the underlying framework for data synchronization and sharing. The three financial giants who took part in the funding round have been trading equity derivatives on the platform, with Axoni announcing last year that it had managed to automate the entire process.

Axoni’s main competitor is Digital Asset, a blockchain startup led by a former JP Morgan executive, Blythe Masters. The New York-based startup recently partnered with Google to explore the startup’s blockchain tools in Google’s cloud services. Digital Asset has raised $107 million in three funding rounds, twice the amount raised by Axoni. It has also been working with the Australian Stock Exchange to clear and settle trades, and once fully rolled out, it will make the ASX the world’s first blockchain-based stock exchange.