At press time, the top cryptocurrency in the world has jumped up by $500 and is now trading for just shy of $6,600. This is a monster improvement over yesterday, and a serious spike over where bitcoin has been meandering all week.

The past few days have been particularly difficult on bitcoin and cryptocurrencies in general. We have consistently witnessed heavy drops in the market, which has caused the space to often shed more than $20 billion plus in a single night. Bitcoin itself has lost over $2,000 in just the past few weeks, originally trading in the low $8,000 range before slumping to $5,900 during yesterday’s early morning hours. The currency later recovered to $6,000, though it’s been unclear when – or even if – the currency would fully heal. 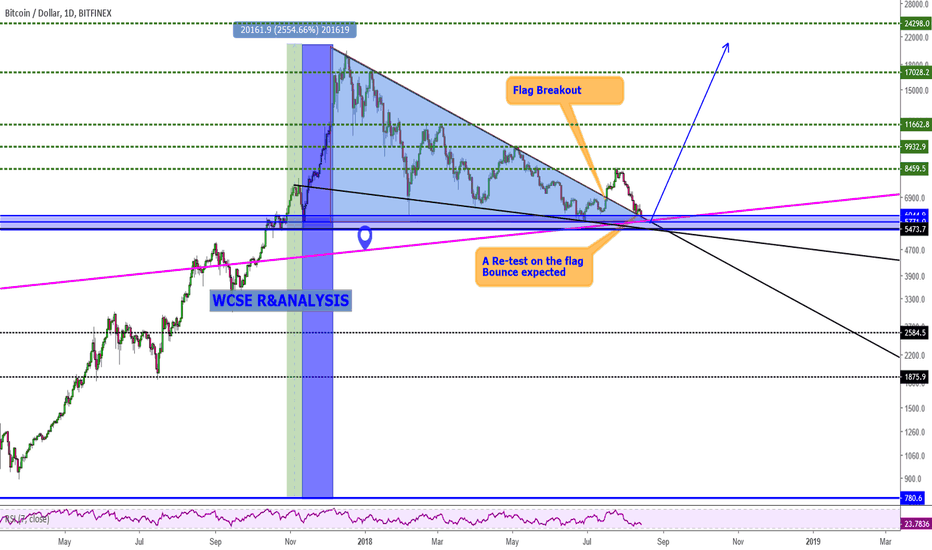 Some analysts – like Chris Yoo, a portfolio manager at Black Square Capital – says that the bears are finally leaving the space, and that the crypto market is in its final days of the recent crash. He comments:

“The crypto market appears to be in its final stretch of its bearish state. This correction is not unexpected due to the over-valued nature of many blockchain projects and regulatory uncertainty. Most importantly, the ecosystem will continue to develop and grow from the increase in talent and public awareness, leading to the recovery of the market in the future.”

But while some are positive that things are about to take a positive turn, others believe the hype surrounding cryptocurrency might be over for good. Phillip Nunn – CEO of the investment firm Wealth Chain Capital – believes the bitcoin boom may finally be over; that the prices of last year will remain a thing of the past, and that now begins a time when smaller altcoins are phased out and the cryptocurrency marketplace cleans itself up.

“The bitcoin boom seems to be over for now, and I personally welcome it. The market is telling us something loud and clear. We do not need 1,000 different altcoins, and the crash will most certainly get rid of these. A consolidation of quality projects within crypto will bring about the start of true bitcoin dominance. I firmly believe the market will sustain itself. Now is the time for investment – when prices fall.”

He goes on to say:

“Contributing factors to this fall have been the incredible interest in bitcoin future contracts, which expire in a day’s time. Bitcoin shorts are stacked to the ceiling. Its value is determined by little more than supply and demand and added publicity. Momentum will pick up, and values will rise once confidence returns to the market.”