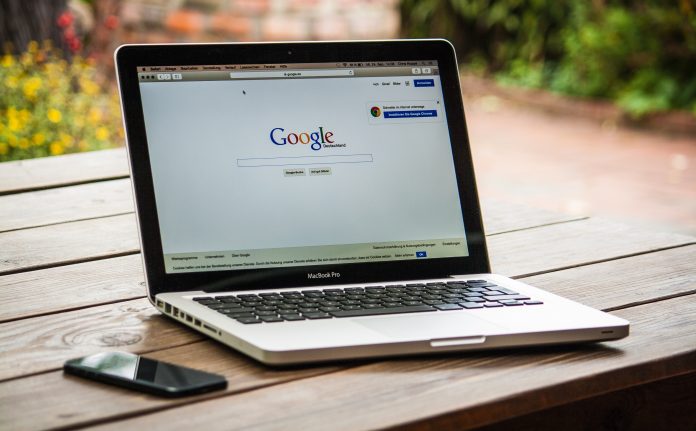 Quantum computing is a hot topic among technology enthusiasts and cryptocurrency developers. This new era of technology can change many facets of life in very quick succession. Until now, it was assumed most aspects of quantum computing only existed in theoretical form. That is no longer the case, as quantum supremacy is inching closer every day.

A lot of research and development goes into building a potential quantum computer. These machines are different from the supercomputers which are found in most major nations. A quantum computer would, in theory, be capable of solving problems that a classical computer cannot. Finding such problems is not the difficult part, yet solving them has eluded society for quite some time now. That is, until earlier this week, when researchers claimed they got one step closer to attaining quantum supremacy.

The Google researchers indicated they have achieved the first quantum computing operation. Their self-built computer, which goes by the name of Sycamore, can conduct one specific task in 200 seconds. Although traditional computers can complete this very same task, it would take roughly 10,000 years to effectively do so. The speed difference between both approaches is noteworthy, as it highlights the potential of quantum supremacy, according to the researchers.

It did not take long for other researchers to try and discredit the findings by Google’s researchers. A team of IBM researchers claimed the discovery isn’t as noteworthy or profound as Google makes it out to be. However, those claims have seemingly been refuted ever since the findings were published in the journal Nature, which details the findings and how it works under the hood. Even so, there are a lot of questions as to how these findings will be validated in the future. There do not appear to be any use cases for this discovery as of right now.

Under the hood, this “new task” to test the quantum supremacy system is to generate random numbers. That in itself doesn’t tell much, but it marks an important milestone for any current and future quantum computing research. From here on out, the researchers aim to build a more versatile system capable of conducting different operations for multiple fields of research. There is some excitement regarding future valuable applications, albeit it may take a while until they are unlocked properly.  Options to explore including designing new materials, reducing the carbon emission, and making medicine more effective.

A Threat to Cryptocurrency?

For several years now, there have been concerns as to how quantum computing could potentially affect blockchain technology and cryptocurrencies. While some of those concerns may seem unfounded, it seems that it is no longer the case. This first step toward quantum supremacy should not be taken lightly, even if future research takes many more years.