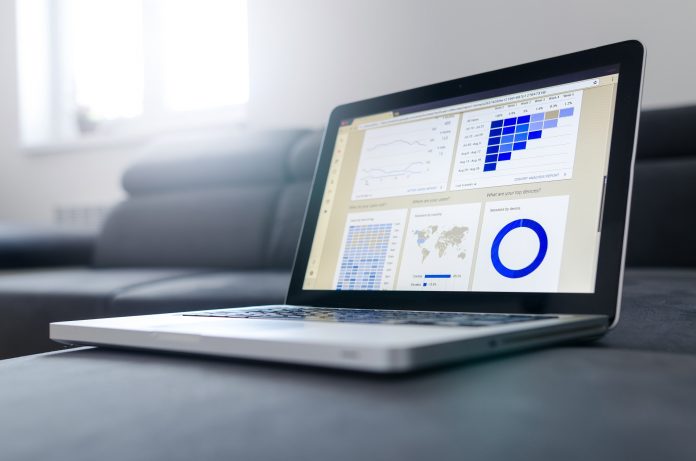 In the world of technology, there are many different problems to watch out for. A new identified bug by Hewlett Packard Enterprise shows how SSDs may stop working after 40,000 hours.

It is always worrisome when a computer’s hard drive dies.

With older “fat” drives, that would be a rather common development.

Solid state drivers, or SSDs, should not suffer from this problem all that often.

However, a recent disclosure by Hewlett Packard Enterprises seems to claim something else entirely.

Several of its Serial-Attached SCSI SSDs will stop working after 40,000 hours.

That in itself is problematic, albeit a patch can be applied to remedy the situation.

All drives affected are found in HPE server and Storage products.

It is good to know that consumer devices are not affected by this unexpected turn of events.

What is worrisome, however, is how the issue may be present in drives from other manufacturers as well.

Any SSD in HPE products running firmware below HPD7 will fail after 40,000 hours.

As soon as the failure occurs, no data can be recovered from the drive under any circumstance.

It is evident that owners of these devices will need to avoid that situation at all costs.