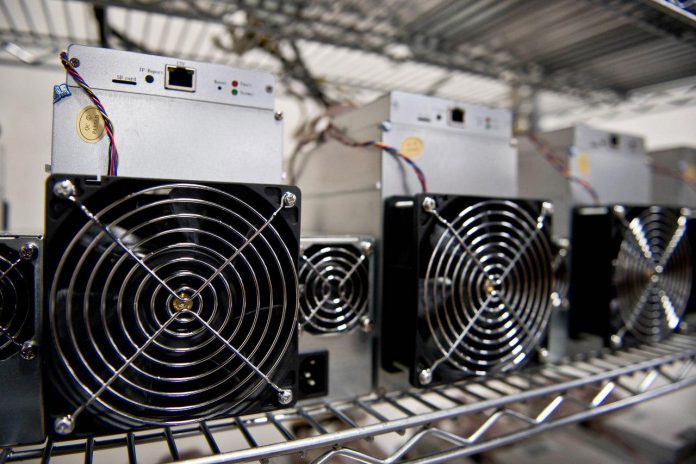 Known as digital gold, Bitcoin (BTC) is the most well-known cryptocurrency. Since the moment the Bitcoin network came into existence back in 2009, this crypto coin already had a value associated with it. But how are new coins generated? Bitcoin mining is the computational process that solves mathematical calculations to verify transactions in the network – and to reward participants with new coins.

But besides this network difficulty, there are other aspects of crypto mining that determine its profitability.

What determines the success of crypto mining?

In a large part, electricity: Because the crypto mining hardware requires so much power to solve mathematical puzzles, the cost of electricity is the key factor for profitability. One single miner can execute billions of computations per second.  Electric power is not only needed to operate the mining rigs but may also be necessary to cool them adding approximately 30% to the electric bill. The cost of electricity can easily comprise well over half of the cost of mining.

This is the reason that today over 60% of the crypto mining capacity is concentrated in China, where the environment is cool, and the cost of electricity is among the world’s lowest.

In order to mine profitably, it is imperative to choose a location where air conditioning is not required, and you secure stable, long term electricity pricing.

These economic and technological challenges have led to the concentration of mining power in a few companies offering industrial-scale mining solutions.

BitPlus is a North American leader in crypto mining. By having developed state-of-the-art technology that makes use of stranded natural gas and converts it into electricity at low prices, coupled with surplus NG and electricity, the company is able to compete with the Chinese incumbents. This technology is applied to a new concept of cryptocurrency mining developed by BitPlus known as Mobile Mining Rigs (MMR’s). These mobile crypto mining facilities can be transported anywhere and have everything necessary to perform above average under the most extreme conditions. Each MMR is equipped with its own cooling system, mining hardware, power generation, and internet connectivity. Tests have shown a 120% performance advantage over other mining rigs.