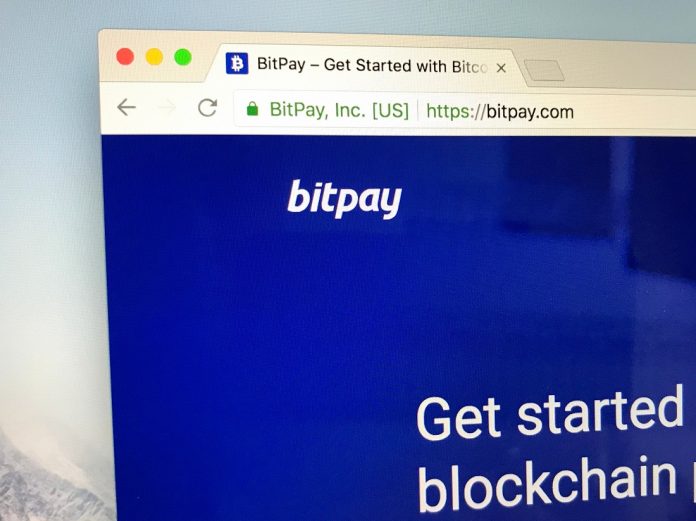 It has been a while since BitPay surprised the cryptocurrency industry. In a new turn of events, the company is looking to step up its commerce game by removing volatility whenever possible.

The press release confirms BitPay will begin offering stablecoin payments for both merchants and consumers all over the world.

Currencies to be supported include USDC, GUSD, and PAX, with Tether’s USDT being shunned.

As these three tokens make their way to the company’s wallet app, consumers can spend USD-pegged currencies at their leisure.

It will also provide an alternative to paying friends and family with traditional volatile cryptocurrencies.

All three of these stablecoins have noted stable growth over the past few years.

None of these currencies has been able to compete with USDT, but that stablecoin is seemingly of no interest to BitPay at this time.

For merchants, these new currencies can be considered to be a great addition.

None of these stablecoins is volatile, as their value remains pegged to the US Dollar at all times.

This could get more merchants to experiment with this type of payment method moving forward.

In the end, it appears the popular payment processor wants to highlight the potential of blockchain payments first and foremost.

Whether that is through stablecoins or cryptocurrencies, is a choice left to the company’s customers.