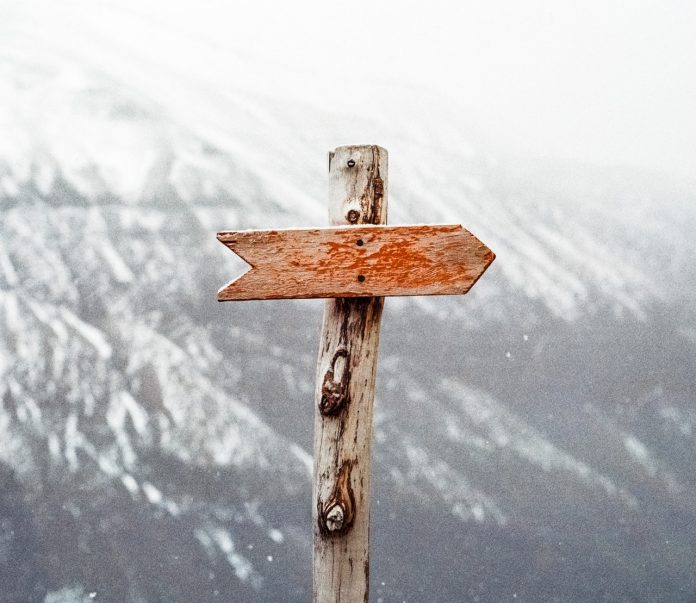 As the cryptocurrency world evolved, smart entrepreneurs quickly learned about the importance of raising money for projects.

Initial Coin Offerings (ICOs) have long been a tool to collect cash from interested people who want to buy a project’s tokens.

This model has proved to be very successful. Almost every company who launched a token between 2017 and 2019 carried out an ICO.

Things quickly changed in 2018. Big crypto price dips led to shaking in the ICO world. Loss of consumer confidence due to scams coupled with large selloffs of coins drastically reduced their influence and fundraising power.

Many speculated 2019 could give a second wind back into the ICO model. This hasn’t happened, especially as projects start to explore different approaches to token sales to rejuvenate fundraising efforts.

IEOs are token sales that are backed by an exchange. Coins are only available to purchase by registered exchange users. Once a project developer mints tokens, they send them to an exchange who sells them to investors. One idea behind the IEO is to standardize the offering process since exchanges set terms of purchase.

Tokens sold through an IEO are often listed very quickly on an exchange. This gives interested users easy access to a token and a lot of liquidity when they choose to buy, trade, or sell.

While the IEO has made recent headlines due to support by industry giants like Binance and Bittrex, the concept has been around for a couple of years.

The Slow Growth Of The IEO

The IEO first appeared on the scene back in 2017 after Chinese cryptocurrency startups were scrambling for new funding avenues amid the nation’s ICO crackdown.

In a recent interview, Binance CEO Changpeng (CZ) Zhao remarked how “exchange-facilitated initial sales is not a new concept” since back in 2017 “there were other ‘centralized ICO’ websites.”

Many have argued Binance spearheaded the IEO, a claim that CZ has denied. In the same interview, he asserted no knowledge about the roots of IEOs and said Binance’s Launchpad has not presented itself as an IEO.

Some in the cryptocurrency community see a bright future for IEOs. Bittrex CEO Bill Shihara thinks the model could be larger than the 2017 ICO craze.

While Bittrex canceled a March 15th IEO at the last minute, Binance’s 2019 IEO with BitTorrent was deemed a big success. $7 million dollars was raised in less than 15 minutes.

Cautious Optimism About The Future

We can count at least 15 exchanges which have started supporting IEOs or are developing an IEO concept.

Fans of the IEO model point to an added degree of trust. As a cryptocurrency exchange platform is screening each prospective IEO project, advocates believe the number of scams or illegitimate schemes will go down.

Since the cryptocurrency exchange is handling the IEO’s smart contract, token issuers have a lot less to worry about when it comes to crowdsale security. Additionally, the KYC/AML process falls into the hands of the exchange.

Other IEO enthusiasts point out how the model makes it a lot easier for projects to get noticed and attract attention.

Teams launching an ICO have to do marketing and publicity on their own. This usually means a lot of time on social media or spending money to craft press releases and other promotional materials.

With an IEO, the project can lean on the exchange’s customer base for promotional purposes. Even though projects do pay fees for IEO listings and give over a percentage of tokens, it is also in the exchange’s best interest to market a project well on their own end so their platform can get more traffic.

A number of companies, like Priority Token, are starting to offer additional consulting and advisory services to prospective IEO projects who are learning how to navigate the new model. Many of these companies offer their own promotional and marketing services for projects, aid in pitching to investors, and help benchmark against other ideas in the IEO and STO field.

Others Are Still a Bit Wary About IEOs

Jeff Dorman of Arca Funds said the IEO is a paradox of sorts since the use of an intermediary is “is directly at odds with the decentralized ethos embedded in crypto, but this has been conveniently ignored as long as it’s working.”

Securities lawyer Zach Fallon also had some criticism. He told Bloomberg how the IEO will “take everything from an ICO and make it worse.”

Fallon thinks the new model could make it trickier for potential regulators, who might then be more liberal in using the ‘securities’ label.

Others express concerns about fees, especially for smaller startups. Some exchanges charge up to 20 BTC in order to list, while others will take 10% of a project’s tokens.

The Future For IEOs

IEOs offer an attractive alternative to the traditional ICO model. The ability to list directly on an exchange and utilize its resources for marketing purposes can be a big advantage to projects.

However, getting listed by an exchange is not a guarantee. Exchanges do their due diligence and vet projects thoroughly. Some of the most successful IEOs thus far, like Binance’s, already had a robust viable product.

Project teams who have a bad business model and a shaky final product will most likely not find much success with an IEO (or an ICO), and even stable projects should remain aware at some of the potential pitfalls of an IEO.

Andrey Sergeenkov - January 28, 2023
The continual spike in the price of BudBlockz (BLUNT) has shifted many investors' focus. Owing to the upward price movement in the crypto market...

Andrey Sergeenkov - January 28, 2023
The crypto world constantly evolves, with different projects and technologies competing for investors’ attention. Recently, investors have been turning away from non-performing projects, such as...

Andrey Sergeenkov - January 25, 2023
As the crypto world tries to recover from the collapse of FTX and the growling bearish market, traders are locked in a battle to...

Andrey Sergeenkov - January 24, 2023
BudBlockz (BLUNT) has a strong enough survival rate to outrank thousands of cryptocurrencies. It offers a practical solution in the cannabis industry and stands...

Andrey Sergeenkov - January 23, 2023
The cryptocurrency market is in flux, with many tokens seeing significant price fluctuations. BudBlockz (BLUNT) has seen a 210% price increase up to stage...
Cryptocurrency by TradingView