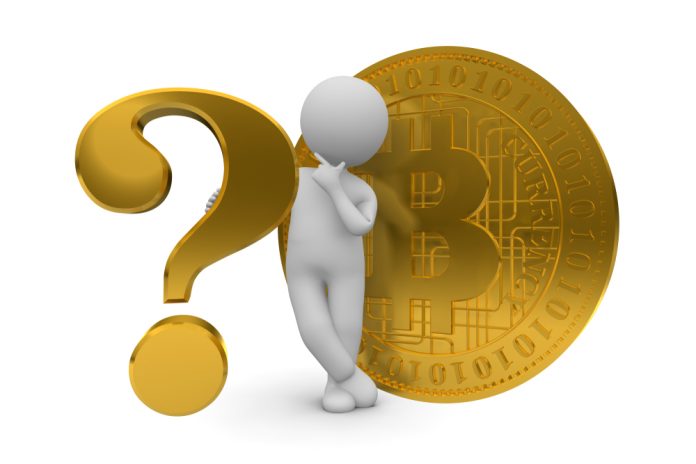 Many people question whether or not cryptocurrency can ever gain mainstream traction. The way things are looking right now, that appears rather unlikely unless something changes dramatically. New research by Imperial College London paints a very different picture in this regard.

The Future of Cryptocurrency is at Stake

Compared to more traditional financial markets and vehicles, cryptocurrencies are still relatively new. Bitcoin has been around for just over nine years, whereas the banking system started gaining traction in the Middle Ages. Although it seems unlikely Bitcoin will need hundreds of years to go mainstream, it seems things are not exactly going according to plan.

Although there is no reason to despair just yet, there is a very good chance that mainstream adoption of cryptocurrency will not occur anytime soon. If the research by eToro and Imperial College London is to be believed, mainstream adoption of cryptocurrency is a lot closer than most people assume. In fact, the research claims things will change for the better in the coming decade.

Financial experts have often pointed out that Bitcoin lacks the ability to become a fundamental currency. Compared to the euro or US dollar, Bitcoin is very different in every way. Imperial College London’s William Knottenbelt and Zeynep Gurguc claim cryptocurrencies already possess one of the three traits needed in order to act as traditional currencies. They are a store of value, which is something that other financial experts will readily dispute.

On paper, Bitcoin can only be a store of value if it would maintain a relatively stable value. Given the currency’s habit of losing or gaining hundreds of dollars on a regular basis, it seems a bit odd to consider it as a store of value. Even so, money has evolved a lot over time, and the “stability” associated with a store of value has changed accordingly.

Even if everyone agreed that Bitcoin is a store of value, it is still a long way removed from becoming an actual currency. The medium of exchange aspect is present, albeit in a very limited fashion. Exchanging goods and services with cryptocurrency is still a tedious process. The unit of account aspect is something which Bitcoin will – most likely – never achieve, as it is not considered legal tender in nearly any country around the world.

Despite these drawbacks, the Imperial College London professors are confident the situation is improving for cryptocurrencies. They state that decentralized technologies could upend the entire concept of finance in the coming eight to ten years. Addressing the confusion surrounding cryptocurrency will play an integral role in that process. With the right educational efforts and tools, the situation users face today will look very different by 2028.