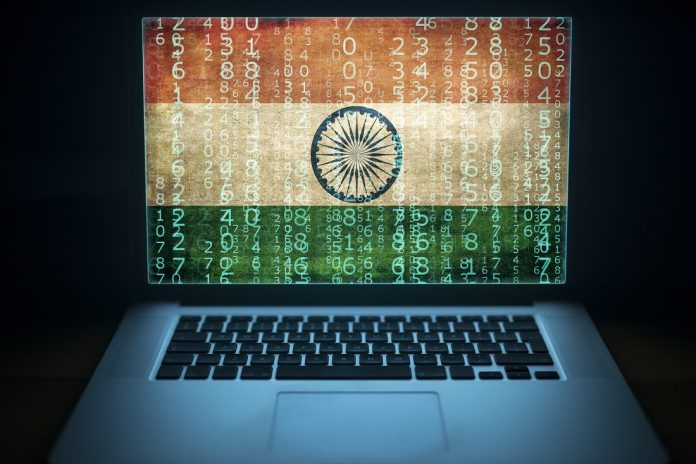 Technology and law enforcement are usually on opposite ends of a divide. While governments want to analyze as much consumer data as possible, very few people are effectively willing to go along with that plan. In India, a new law has been passed which puts any computer in the country under scrutiny by the domestic intelligence agencies. This decision was finalized by the Indian Ministry of Home Affairs earlier this week.

It is evident governments around the world have become somewhat intent on harvesting as much consumer data as possible. In some countries, warrants can be used to break into computers or mobile devices to obtain the necessary information. Most of those efforts are rather small-scale first and foremost, which is only to be expected. That only makes the decision by India’s Ministry of Home Affairs more troublesome in its own right.

To put this new law into perspective, the order has been issued to let 10 Central Agencies intercept and monitor any information passing through computers in India. Additionally, these agencies can also decrypt any information gathered in the process, which is perhaps the most disturbing aspect of this particular law. Considering how this does not pertain to computers used solely by corporations, but also those owned by consumers and public instances, there is a lot of information waiting to be sifted through in the years to come.

As one would come to expect, all of these governments are under the purview of the Indian government. The main question is what all of these parties hope to achieve by openly invading the public’s privacy on a daily basis. All people who fail to adhere to this new law – either willingly or not – can face up to seven years in prison and a hefty fine. This further confirms the data harvesting measure is no joke, albeit it has not been made clear what type of information the agencies are looking for exactly.

This new law has been passed under the Information Technology Act of 2000. That law states the government can direct any agency to use any means necessary for operations pertaining to the “interest of the sovereignty or integrity of India”. As such, it seems there will be a lot of useless information collected as well, but that is not necessarily what most people should be concerned about right now.

Why the Indian government would openly invade consumer privacy, is something no one can make sense of right now. The country has a bit of a history when it comes to making dubious decisions recently. A few years ago, the government decided to remove high-denomination fiat currency bills from the economy altogether. That move has left its mark on the Indian economy even to this very day.

As this new law has already gone into effect this week, the first results of this “investigation” could become apparent fairly soon. As these ten central agencies can now snoop on all information transmitted, received, and broadcasted by any computer in India, it will be interesting to see what the outcome of this new measure will be. It is safe to say most consumers and companies are not too happy with this recent development, but there isn’t much one can do about it.