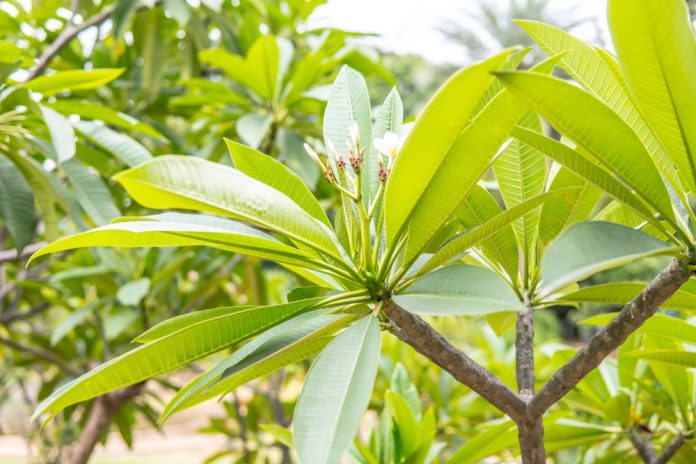 India is undertaking research into the possible use of blockchain technology in the management of fertilizer subsidies. The venture will bring together the country’s think tank, NITI Aayog, and one of the country’s largest chemical manufacturers, Gujarat Narmada Valley Fertilizers & Chemicals Limited (GNFC). The Indian government hopes that the integration of blockchain technology will make the process more transparent, immune to leakages, and more efficient. As the research progresses, NITI Aayog will also develop blockchain-based solutions that will help farmers get better yields by advising them on the best fertilizers to use for different soil types.

As reported by The Hindu Business Line, NITI Aayog and GNFC signed a Statement of Intent to partner in the research and application of a Proof of Concept using blockchain to manage the distribution of subsidized fertilizer. NITI Aayog will use the results of the PoC as a basis to recommend policies that will be implemented to make the process better and ensure that fertilizer manufacturers get the subsidies in time. Speaking about the venture, Dr. Rajiv Gupta, the managing director at GNFC, said:

With the adoption of blockchain technology, it is expected that distribution will become efficient and subsidy transfer would be automated and in real time.

According to Dr. Gupta, one of the problems that will be solved is the long time it takes for the subsidies to get to the manufacturers, which consequently affects the time it takes for the farmers to get the fertilizer. The new blockchain-based system will reduce the waiting time to three to four weeks. The delay stems from the lengthy authorization process, with multiple signatures from multiple officials being required to release the money. The documents required to successfully conduct the distribution are many, and this makes the process tedious, Gupta added. The new blockchain system will ensure that farmers benefit from the subsidized fertilizers in time while eliminating the risk of political corruption.

NITI Aayog and GNFC will not only partner on research but also interact with multiple stakeholders, disseminate their findings across various networks, and organize countrywide forums to collect input from citizens. According to a press release from the Press Information Bureau, the country manufactures 31 million tons of fertilizer. The government’s subsidies take two to three months to get to the manufacturers, with the process being marred by inefficiencies. The new process will also integrate smart contracts for the quick reconciliation of transactions with minimal human intervention, the press release noted.

NITI Aayog has been exploring the use of blockchain technology in governance to increase efficiency and transparency. In January, reports emerged that the Indian think tank was conducting research on the application of blockchain technology in education, agriculture and health. These are among the sectors the Indian government considers to be the most crucial. According to an official cited by a local publication, blockchain’s immutability and transparency were the qualities that appealed most to members of NITI Aayog.

With over 1.4 billion citizens, India represents a vast domestic market for blockchain integration. While cryptocurrencies haven’t been received warmly by the government or by the mainstream financial system in the country, blockchain initiatives have kicked off in earnest. One such venture is BankChain, an initiative by 37 banks formed in 2017 to research and develop blockchain products for the financial services industry. Its development and operations are headed by Primechain Technologies, an Indian startup that develops blockchain solutions for clients in various industries.