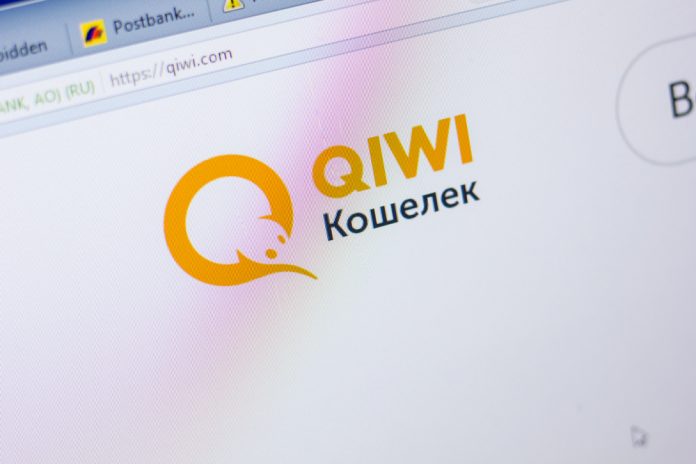 Qiwi, one of Russia’s largest payment services providers, has launched a crypto investment bank. The bank will be known as HASH and will provide ICO issuers and crypto startups assistance, especially with fundraising. The executives behind HASH are mainly from Qiwi’s blockchain arm, Qiwi Blockchain Technologies (QBT) and will be looking to leverage their experience and knowledge in the blockchain and crypto industries to safely guide young startups through the murky fundraising stage. HASH will aim to attract international funds that focus on digital assets and lower the high risks associated with investing in startups in the blockchain industry.

HASH will be the first crypto investment bank in Russia and will seek to leverage the rising popularity of cryptos in the country. Citing data from market experts with whom he has interacted, HASH’s project manager pointed out that out of the over 500 ICOs that have raised over $12 billion this year, 60-80 percent of them have involved Russian participation. This shows just how vast the Russian market is and presents a great untapped market for HASH.

Yakov Barinsky, who will serve as the head of HASH, informed local media that the company will get its commissions after the startups it assists raise funds in the market. HASH will be involved throughout the duration of each project, including deciding how the token will work, what it will be used for, and how it will be distributed. After the development, HASH will work to attract international funds interested in investing in digital assets, with Barinsky revealing that HASH is already working with ten such funds, with the largest having a turnover of $100 million.

HASH is also going to have a team that will handle market analysis which, according to Barinsky, is necessitated by the extremely volatile nature of the industry. This volatility is keeping long-term investors from entering the sector, as no one is certain how technological or regulatory developments will affect the industry.

The CEO and majority shareholder of Qiwi, Sergey Solonin, is in full support of the venture. He is interested in becoming a strategic investor in the bank, but he decided to first observe its development from the sidelines, Barinsky said. QBT is also looking into opening a crypto exchange platform, but that will be postponed to 2019 as the company seeks the necessary licensing.

The Russian financial services industry is cautiously optimistic about HASH. According to one of the sources cited by the report, the investment banking world and the crypto industry are ideally quite different, and that may cause substantial challenges down the road. The second-largest bank in Russia, VTB Group, believes that this is the first of many investment banks targeting the crypto industry. According to a press release by the bank, investment banks will continue turning their attention to the young industry, especially as regulation in the industry improves. VTB also believes that blockchain technology will play a major role in the future operations of both investment banks and the traditional banking institutions.

The crypto investment bank is just the latest in a series of moves that Qiwi has taken to cement its place as the leading mainstream investor in the blockchain industry. In March of last year, the company formed QBT, its blockchain subsidiary, which develops blockchain solutions and offers consultation services. Qiwi committed $1.6 million to the project, and with the company specializing in instant payment services, the integration of blockchain with its operations could help it stay ahead of its competitors.