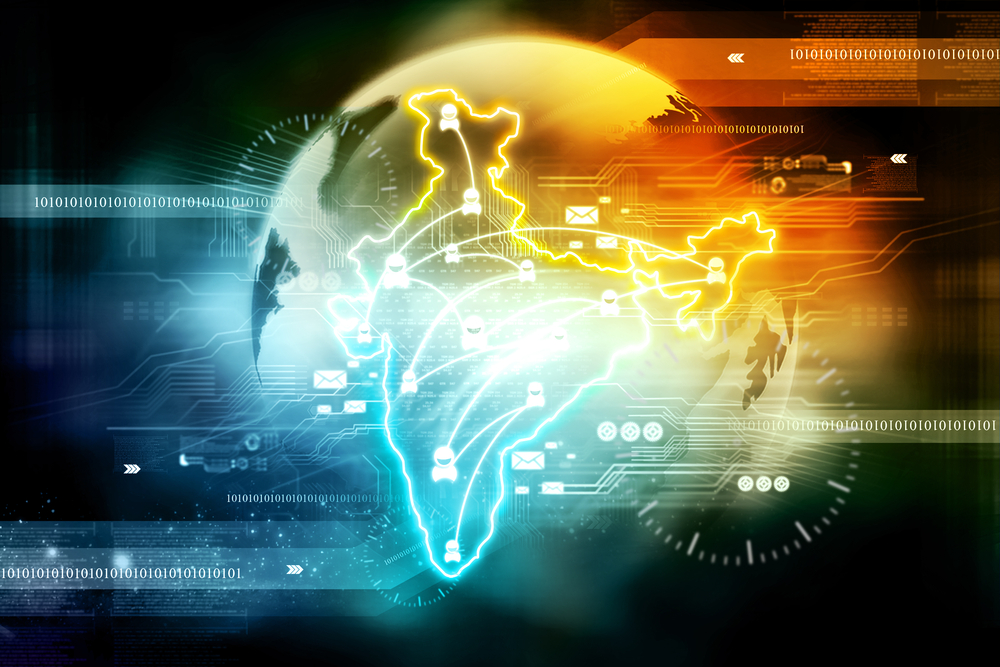 Some 14 Indian banks have joined a blockchain consortium that aims to tap into the blockchain to speed up internal processes. Dubbed India Trade Connect, the consortium is six months old and will facilitate the swift issue of loans over a decentralized protocol. According to Bloomberg, the member banks account for more than 50% of the country’s internal trade volume. With the internal banking processes in India being very tedious and paper-intensive, the members hope that the blockchain platform will shorten the processes from the usual three weeks to a day.

Full Use Will Take up to Four Years

The consortium hired Infosys, an Indian multinational technology giant headquartered in Bangalore that deals with information technology and business consulting. The firm will develop a blockchain solution that backs trade transactions in India. This is according to the head of technology at ICICI Bank, Abhijit Singh, who was quoted by Bloomberg. The Mumbai-based ICICI Bank is one of the founding members of the consortium. The platform will give the banks the ability to carry out transactions in scale once adopted, he added.

Yes Bank, India’s fourth-largest private bank and a member of the consortium, revealed that the trade finance process in the country can take over three weeks. The bank projects that blockchain use will be extended to remittance processing as development continues. The bank’s chief information officer, Anup Purohit, said that while the blockchain consortium is a huge step forward for blockchain adoption in the country, full exploitation of the technology could take up to four years.

Blockchain technology and the banking industry have had a long relationship that has been characterized by cautious optimism. While banks have been apprehensive about providing banking services to crypto-related firms, they have continued to invest in blockchain technology heavily. Ripple has been the most prominent player in this industry, with its RippleNet platform boasting 100+ members. Some of the biggest banks in the world including Banco Santander, BBVA, MUFG, Credit Agricole, and Bank of America use RippleNet for cross-border transfers.

Other banks have invested in private blockchains as well. The second-largest bank in Spain, BBVA, recently announced the successful issue of the first-ever corporate loan transaction using blockchain technology. The €75 million loan was issued exclusively through the bank’s blockchain platform, from the negotiations to the final signing. The bank’s decentralized platform was built on the Hyperledger platform and used Ethereum’s smart contracts to execute the transactions.

HSBC Holdings, the largest financial services group in Europe, has also invested heavily in the development of a decentralized platform to increase its efficiency. HSBC announced last month that it had completed the world’s first trade finance transaction using blockchain technology. The transaction involved a shipment of soybeans from Argentina to Malaysia for the world’s largest privately held corporation, Cargill. HSBC completed the transaction over a blockchain platform developed by R3 and in partnership with the Dutch ING Bank.