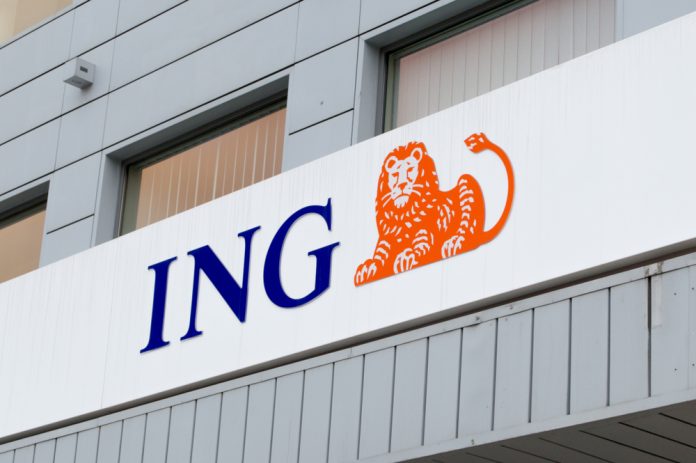 It is evident the year 2018 has not been kind to Bitcoin and other cryptocurrencies. With the prices still in the dirt compared to late 2017, interest in these assets should be waning. According to some experts, that is anything but the case. In fact, ING believes interest in Bitcoin will spike in late 2018.

What Comes Next for Bitcoin?

That is perhaps one of the most often-asked questions in 2018. Considering that the current situation looks anything but promising, it seems there will be even more carnage across all cryptocurrency markets moving forward. Even so, this dip was anything but surprising to those who have been involved in cryptocurrency for more than three months. Such bearish cycles happen quite regularly and can take months, if not a year or longer, to fully complete.

As such, one would expect Bitcoin to be relegated back to the role of a speculative market first and foremost. While that is somewhat happening, there also appears to be a growing demand for exposure to cryptocurrency volatility as of right now. A lot of people regretted missing out on major gains last year, when the Bitcoin price spiked to nearly $20,000. Looking at the current values, a second opportunity has presented itself to those who did not invest last year.

Additionally, ING researchers have discovered that this “abstract investment” remains quite popular regardless of the current market momentum. ING polled individuals from all over the world, and some countries will allegedly see a massive increase in the number of cryptocurrency holders. In fact, cryptocurrency ownership is expected to double in the future, although making accurate predictions is always challenging.

Combining this study’s findings with the growing volatility of cryptocurrency markets portends some spectacular results. Whether they will be for better or worse is a different matter altogether. Nothing is ever certain in the financial world, and cryptocurrencies are a prime example of how unpredictable these markets can be. It is also this volatility which makes Bitcoin and other cryptos such appealing investments in the first place, at least to some individuals.

ING economist Teunis Brosens remains rather positive about cryptocurrencies. In his opinion, cryptocurrency holds “the most promise” in certain countries. It’s an interesting statement, and one that is correct in a way. Any region suffering from financial hardship and a lack of financial inclusion stands to gain from Bitcoin and other cryptocurrencies. That may not happen overnight or in the coming months, but it will certainly form a trend in one way or another.

As such, it will be pretty interesting to see what the future holds for all cryptocurrencies. Anything is possible in this industry, as it remains a relatively new market. Regions with no financial hardship to speak of will not necessarily see a massive increase in cryptocurrency adoption. That includes most of the Western world as of right now, but things are always subject to change.