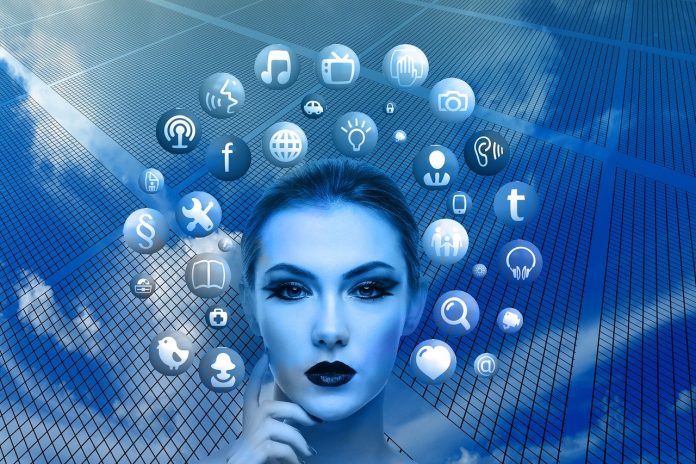 The year 1989 marks the birth of the World Wide Web. In the following year the first search engine, Archie was introduced. Search engines use different algorithms to determine what content is considered relevant for a particular search. They scan, assess and index content across the Internet. After Archie, several other search engines were created besides Google. The most popular ones were Yahoo Search, MSN, and Bing. Google Search, the most widely used search engine today, was introduced in 1998.

The early Internet protocols were created to connect different computer systems. Today, the same protocols are being used for communication purposes between millions of users.

What Do We Have Now

Talking about Internet Protocols is not possible without mentioning DNS – the Domain Name System. Every computer on the Internet has an assigned IP address. The DNS database connects these addresses to names/website addresses, just like www.google.com. When a user enters an address, the computer knows which IP numbers to connect to by searching in the DNS database.

TCP/IP or Transmission Control Protocol-Internet Protocol is the protocol used for the transmission of data across the Internet. TCP-IP determines how data is transmitted and received at the destination and it makes computer networks reliable and recoverable.

SMTP or Simple Message Transfer Protocol is the standard protocol for email messaging and exchanging emails from one computer to the other.

The protocol that we use when uploading and downloading files from the Internet is called FTP – the File Transfer Protocol. This protocol relies on two communication channels, one is used for communication purposes and the other for data transfer.

Most of us are familiar with HTTP and HTTPS, we see them in our address bars daily. Those are the transfer protocols that allow us to click on and visit websites. The difference between HTTP and HTTPS is in the “S”. The “S” stands for a secure connection between a computer and a server. HTTPS is the standard nowadays, especially in connection with financial and private data.

But They Are Not Perfect

All the above protocols, amongst others, make the Internet what it is today. They are the Internet as we know it. They have greatly helped in the development of the Internet, but according to the developers of the Cyber Protocol – an Interplanetary Search Engine and Consensus Computer: “There are at least 3 problems associated with implementations such as Google. The first problem is the subjective nature of relevance. The second problem is the difficulty in scaling consensus computers for over-sized knowledge graphs. The third problem is the lack of quality amongst such knowledge graphs”. The creators of Cyber believe that such implementations are prone to Sybil attacks.

Governments have the means to censor content through ISP-s but Cyber Protocol is trying to create permanent links, the kind of links that will not disappear with time. They call them immutable content links. Cyber has created a protocol for provable consensus computing of relevance, based on the Tendermint consensus of cyber~rank, which is itself – computed on GPUs in consensus.

Current search engines have one specific problem: the adversarial examples problem. It is difficult to algorithmically reason whether or not a particular sample is adversarial. A crypto-economical approach can change this and remove possible Sybil attack vectors. The Cyber search engine, on the other hand, is based on knowledge graphs, which are generated via the use of Cyberlinks. Cyberlinks are processed by a consensus computer using the concept of relevance machine.

What Does the Future Hold for Internet Protocols?

The Internet of the future will be decentralized. Peer-to-peer protocols will dominate the market. Blockchain technology is still in its infancy and our generation has a chance to invest in the future of the internet.

TCP/IP, SMTP, HTTPS, etc., represented a new approach 30 years ago. Today, they are extremely valuable. The Internet keeps growing and we need solutions that can handle the load.

One interesting idea is offline and real-time connections. Internet users, whilst offline, should still have the ability to continue working with the state they already possess.

After connecting they should be able to sync with the global state and to continue to verify the validity of their state in real-time. Blockchain technology is already being used in industries such as healthcare, education, shipping, and different government services.

Internet giants are finding new ways to monitor us, collect information about us and advertise their services to us. The value of the networks that we use today is created by the users but the problem is that the value we as users generate goes to the owners of the systems we use. The future cannot be George Orwell’s 1984. We need our anonymity back.