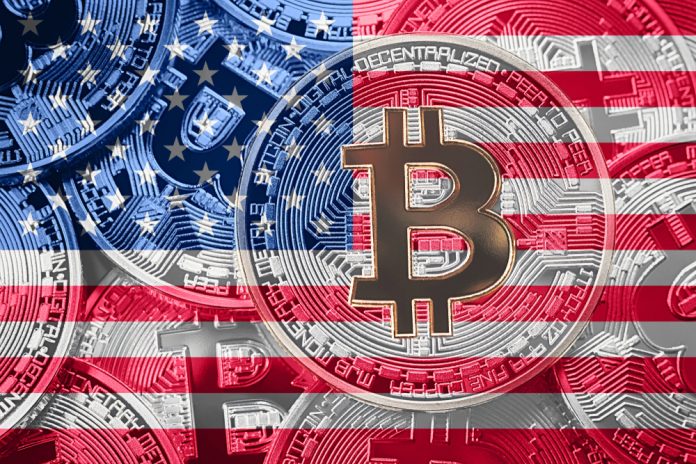 The IRS is keeping close tabs on cryptocurrency users across the United States. A brand-new compliance campaign has been launched to ensure everyone files their taxes properly when it comes to Bitcoin and altcoins. This new development is not entirely surprising, as there are still plenty of speculators who do not report gains or losses to the tax agency.

Another Crackdown by the IRS

Over the past two years, the Internal Revenue Service has begun targeting cryptocurrency users and companies. This is mainly being done to ensure everyone reports their capital gains and losses properly, especially when it comes to Bitcoin activity. So far, it seems the average person on the street is still behind the curve in this regard. Whether that is intentional or not remains unclear at this time.

Several months ago, the IRS got involved in a legal spat with Coinbase. According to the tax agency, there were some potential issues with Coinbase users not filing the correct tax forms. As such, it wanted to obtain the records of Coinbase users and crosscheck that information with the tax filings received. The legal debate was settled eventually, with Coinbase being forced to hand over information on select users.

That was only the beginning of the IRS’s ‘crusade’ against cryptocurrency users. In a new turn of events, the agency has outlined a campaign regarding virtual currencies. It is expected that this is the first step in an ever-increasing focus on cryptocurrency users and trading platforms. With so few individuals declaring capital gains or losses related to cryptocurrency over the past few years, it has become evident that something isn’t adding up.

Addressing those concerns will be a major challenge. It appears the IRS has a multi-pronged plan of attack to ensure that tax reporting is conducted properly. It will continue to examine exchange records pertaining to American users and extract the necessary information from that data. Additionally, there will be more public outreach to educate users on how to properly file cryptocurrency-related tax reports in the years to come.

Anyone with unreported cryptocurrency transactions will be given a fair chance to correct their erroneous tax filings without repercussions. It seems the IRS will not remain so lenient for much longer, though, as this debacle has been going on for several years now. A voluntary disclosure program is not being contemplated now, nor will it be in the future. This sends a clear message to all US-based cryptocurrency owners and traders to do the right thing rather than face major repercussions.

Although not everyone is in favor of paying taxes on cryptocurrency holdings – for obvious reasons – doing so is mandatory in various countries, including the US. Failure to comply will turn users into tax evaders, which is a label no one wants to carry in this day and age. Moreover, not paying taxes related to cryptocurrencies will continue to tarnish the reputation of Bitcoin and the various altcoins.