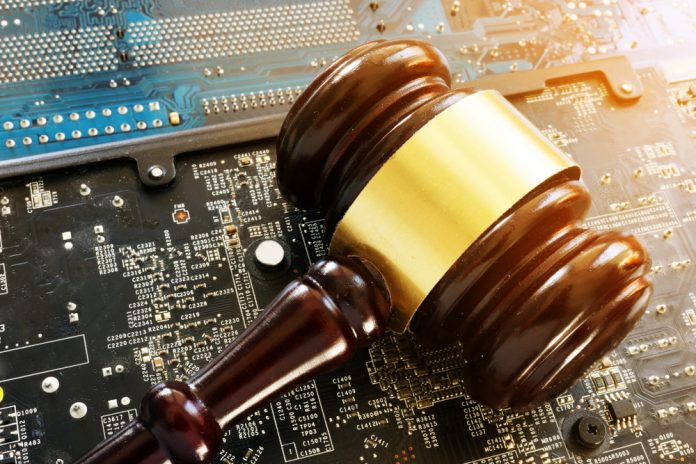 Regulation of the cryptocurrency industry is a divisive issue, with some being in full support while others view it as going against Satoshi Nakamoto’s vision of a self-regulating industry. Those who support regulation see it as the only way cryptos can go mainstream and attract institutional investment. There is no denying that cryptos have been used by many for illegal activities, largely because the regulatory framework in place doesn’t cover the industry comprehensively. The lax regulations have also instilled fear in many potential investors, further preventing cryptos from going mainstream. This, many argue, is reason enough to call on regulators to formulate policies for the industry.

The crypto industry is one that has risen in value and prominence in just a few years. While Bitcoin has been around for a decade now, it was largely unknown during its first five years. Other cryptos like Ethereum have been around for less than five years but have gone on to command huge market capitalizations. The newness of this industry has made it difficult to regulate, and governments worldwide are still struggling to catch up with the fast-evolving technology.

The very diverse approaches taken by various governments have not made it any easier for the crypto industry. In some jurisdictions, cryptos have been outlawed altogether, such as in Ecuador and Vietnam. In others, certain elements have been outlawed in a bid to protect consumers, such as the Chinese ban on ICOs which was meant to protect consumers from fraudulent players. There are others still which have continued to shy away from any form of regulation and have decided to sit back and examine the markets first.

Vajahaath Hussain, the CEO and co-founder of crypto investment bank Almora, welcomes regulation in this industry, but only as long as they don’t inhibit innovation and growth. Speaking exclusively to NullTX, the serial entrepreneur and blockchain enthusiast said that countries that don’t implement crypto-friendly regulations run the risk of losing startups to crypto-friendlier countries.

Regulation in any industry is always welcome, as long as it is not stopping growth. They should be enforced in order to make the industry better and bring method to mayhem. We are of the view that regulations must preserve the industry’s interests without prohibiting innovation. Regulations can strengthen business opportunities, reduce the risk of investment, and also stop the paradigmatic shift from native country of business to offshore crypto-friendly cities or countries. A number of countries can leverage crypto as a springboard to become a dominant force in the global financial market.

When Satoshi developed Bitcoin, the world was at the height of the 2008 financial crisis. Financial markets had tumbled, and people had lost faith in formal institutions and in the traditional finance system. Bitcoin and the subsequent cryptocurrency revolution was, therefore, a natural result. However, the industry has grown by leaps and bounds since those early days, and cryptos are now part of the mainstream financial industry. While back then Bitcoin was still largely untested for transactional purposes, today one can buy pizza at Domino’s or pay for vintage items on Etsy with digital currency. This makes it imperative to subject it to the same strict standards as other payment channels.

Mark Carney, the Bank of England governor, summed it up best:

The founder of the decentralized smart speaker and streaming service Volareo, Nick Yap, echoes these sentiments. Speaking to NullTX, Yap said that well-structured and regulated ICOs will bring people the joy of participating in communities where their voices are heard, all the while being confident that their interests are protected by the regulations in place.

There’s a strong basic human need to want to participate in communities where their voices are heard, where they belong and contribute to a common interest, and see direct and transparent results – that their efforts helped, and they benefit as a result. Well-structured ICOs give people that decentralized, direct and transparent belonging. It’s hard to restrict such primal human needs.