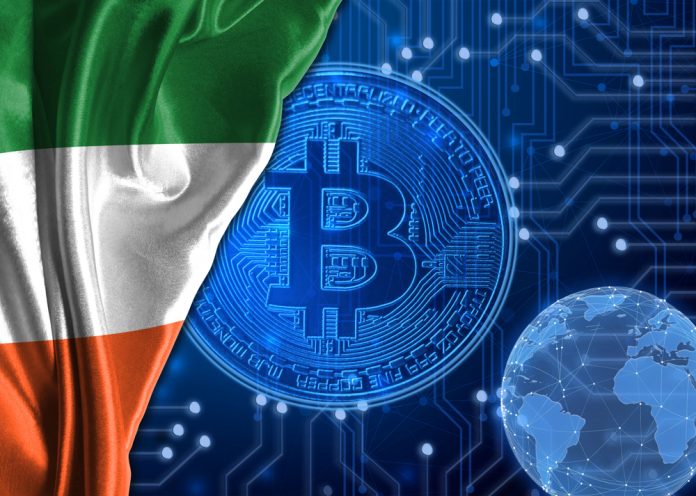 The Irish government is seeking to promote the research and development of blockchain technology in the country, the Irish Times reported on June 11. The initiative is being led by IDA Ireland, a state agency charged with attracting foreign direct investment to the country. Dubbed Blockchain Ireland, the initiative will foster cooperation in the blockchain industry between the companies already exploring the technology while also encouraging others to explore the technology. The initiative is backed by the country’s Department of Finance, state economic development agency Enterprise Ireland, and New York-based decentralized applications incubator ConsenSys, among others.

This is just one of a number of initiatives that Ireland is taking to position itself as a global destination for blockchain startups. Its efforts have paid off, with a number of blockchain projects having been launched in the country. ConsenSys, a company founded by Ethereum co-founder Joseph Lubin, is among those that have announced intentions to establish operations in the nation’s capital, Dublin. In a press release in May, the company said that the new Innovation Studio would open in June and be dedicated to the development of Ethereum-based blockchain products, employing 60 people.

Big Four audit firm Deloitte has also established a blockchain research and development center in Dublin. The center, dubbed the EMEA Financial Services Blockchain Lab, hosts 50 developers and designers who develop blockchain prototypes which are then integrated into the existing financial services systems of Deloitte’s clients.

IDA Ireland recognizes the full potential of blockchain technology, not just for its technological superiority but as a tool for attracting foreign investment. Speaking to the Irish Times, the agency’s chief information officer said the agency would keep striving to position Ireland as a global blockchain hub.

IDA Ireland’s strategy has always been to identify and secure reference projects from leading technology companies. We regard blockchain as an area with huge potential, and we are seeing great interest among IDA Ireland’s client base. This initiative will enhance the blockchain industry in Ireland and our position as a global blockchain center of excellence.

The prospect of being the ultimate blockchain nation is one that has attracted the attention of many countries, with each implementing legal and economic strategies to stay ahead. Among them is Malta, which has touted itself as one of the most crypto-friendly nations in the world. Malta’s Prime Minister, Joseph Muscat, has continuously encouraged blockchain startups to set up operations in the country, with the regulatory bodies implementing enabling and crypto-friendly regulations. This has not gone unnoticed, with two of the biggest exchanges in the world, Binance and OKEx, setting up operations in the country. Other major players such as TRON and Monaco Card have also expressed interest and are expected to set up operations sometime this year.

Switzerland has also positioned itself as a blockchain hub, with the town of Zug establishing a so-called Crypto Valley focusing on blockchain innovation. Just days ago, the town announced that it would hold the country’s first-ever blockchain-powered trial municipal vote between June 25 and July 1. The trial vote is scheduled to utilize eID, the town’s digital identification system, and will allow participation via mobile devices.