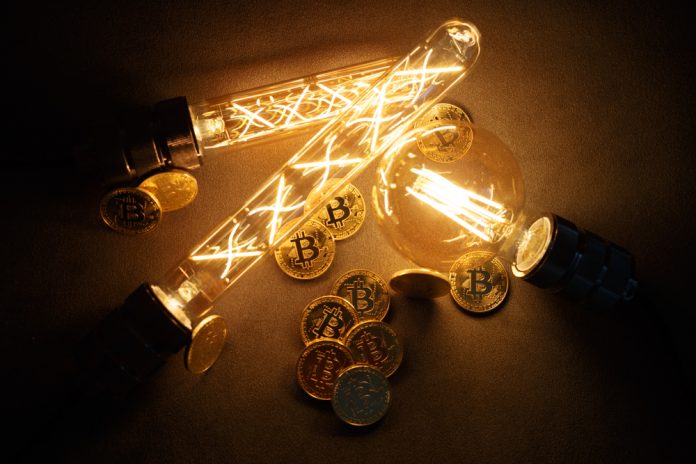 A lot of cryptocurrency enthusiasts are currently focused on the Bitcoin Cash hard fork. That is only normal, even though its impact on the entire crypto industry remains to be determined. As far as the hashrate is concerned, a somewhat uncertain picture is being created. Both chains seem neck-in-neck, although there are a few things unclear about Bitcoin SV’s network.

The main aspect of this Bitcoin Cash hard fork is figuring out which will of the two versions will survive. Both Bitcoin ABC and Bitcoin SV have their own implementation of the network changes. Whereas the general consensus seems to sway in favor of ABC, the mining support appears to rest solely with Bitcoin SV.

Now that the split has effectively happened, things look a bit different. Bitcoin ABC has the most blocks mined since the split, although its lead over Bitcoin SV is – at the time of writing – two blocks. That seems a bit unusual, as Coin Dance initially projected BitcoinSV would have the vast majority of hashrate. It seems that is not necessarily the case.

One controversial development in this regard is how the Bitcoin.com mining pool is automatically switching all miners to Bitcoin ABC after the fork. This will remain in place for at least 24 hours, unless miners leave the pool on their own accord. have taken offense to, although the actual impact of this development remains relatively unclear.

Additionally, there is no official Bitcoin SV block explorer for the network. While COin Dance keeps tabs on newly minted blocks, there is no distinction of mining difficulty between the two chains. It seems unlikely anything changed for Bitcoin ABC in this regard. For Bitcoin SV, however, there may be a vast difficulty hurdle to overcome, depending on the current network statistics.

As such, there are plenty of unknown factors regarding the actual “hash war” which is taking place behind the scenes. Coin Dance appears to struggle with the number of blocks now and then, as some are either getting invalidated or simply removed from the list prior to reappearing. This may be a delay on the website itself rather than the network hitting a snag, but it also skews the picture a bit.

Keeping all of this in mind, it is evident there are still a lot of unknown aspects of this ongoing hash war. Without all of the information, it is incredibly difficult to determine how things are shaping up. So far, only three pools have mined SV blocks, as Coingeek, SVPool, and Mempool are all on board. For ABC, Antpool, BTC.com, and Bitcoin.com are the main contributors. It may take a few days to determine the actual outcome of these new consensus rules.