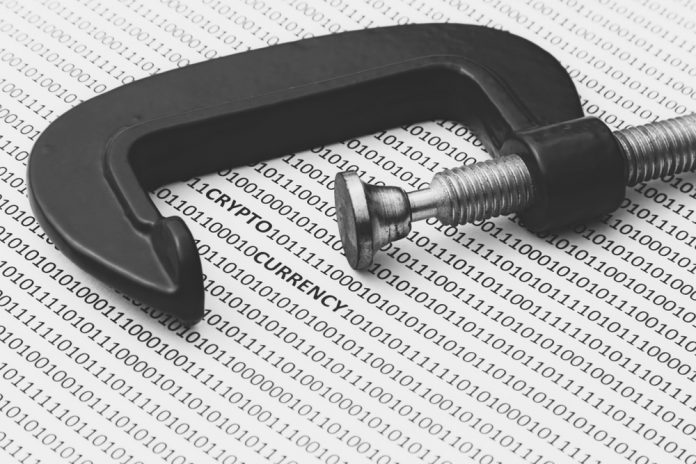 According to Lawrence Lerner, CEO of Pithia, a Seattle-based blockchain venture capital fund, governments’ understanding of cryptocurrency and distributed ledger technology is fundamental to their acceptance and use worldwide. Historically, we’ve seen crypto prices spiral downward when a country, perhaps seeking to protect its citizens or due to a lack of understanding, passes regulatory measures against them.

China, which issued a ban and shut down all its exchanges last year, has changed its stance, issuing a public cryptocurrency ranking list through its Ministry of Industry and Information Technology. If governments can better understand how cryptocurrency works, some argue, regulations are likely to be more reasonable and help crypto projects follow the rules.

Lerner explains, “I’m testifying in front of the Washington State Legislature because everyone is working separately. Everyone wants to build blockchain better than we built the internet. The internet took about twenty years to gain mainstream adoption after the first browser was released. We want to build blockchain as a community with legislatures. Instead of focusing on a killer app, we need to help legislatures understand blockchain and how it can help people.”

Lerner is focused on foundational solutions including wallets, exchanges, data management, and identity. He believes helping governments understand crypto along with “addressing ordinary, everyday needs before we get into aspirational solutions” is key.

Regulation has been an issue for the crypto community since its beginning. From its very origins in the failed banking bailout of the 2000s, crypto attracted those distrustful of governments, seeing them as points of failure that could seize or control cryptocurrencies for their own purposes. Some of these members identify as libertarian or privacy advocates, and a handful even identify as anarchists. Arguably, privacy coins like Monero and Zcash were created specifically to keep governments unable to control or regulate them.

Crypto also attracts those interested in using it to redistribute wealth. This liberal element seeks to bank the unbanked and has the goal of social reform. It’s hard to say who is for and against regulation, but it’s clear that many members of the crypto community are fearful of it.

Others, like Lerner, see regulation as beneficial to the ecosystem. “As regulations come, we’re happy to see direction,” he explains. “It gives guidelines for companies to operate within the law. Right now, companies don’t know if what they’re doing will eventually be against regulation, such as if their classification changes from a security to a utility, or something else.” Lerner believes, “Once federal and state governments provide their input, companies can adjust their business models and token economics to bring them into compliance with the new rules. If clearer regulation is the answer, we should see businesses resume focus on building out their technology rather than waiting for direction. It’s a Band-Aid that the ecosystem will eventually need to rip off.”

One resounding takeaway is that as blockchain projects continue to do their work, government will play a critical role in regulating this industry, whether it’s welcomed by the community or not. Assisting governments in understanding this emerging technology is an important first step in its adoption. Whether the community decides to trust them is another story.