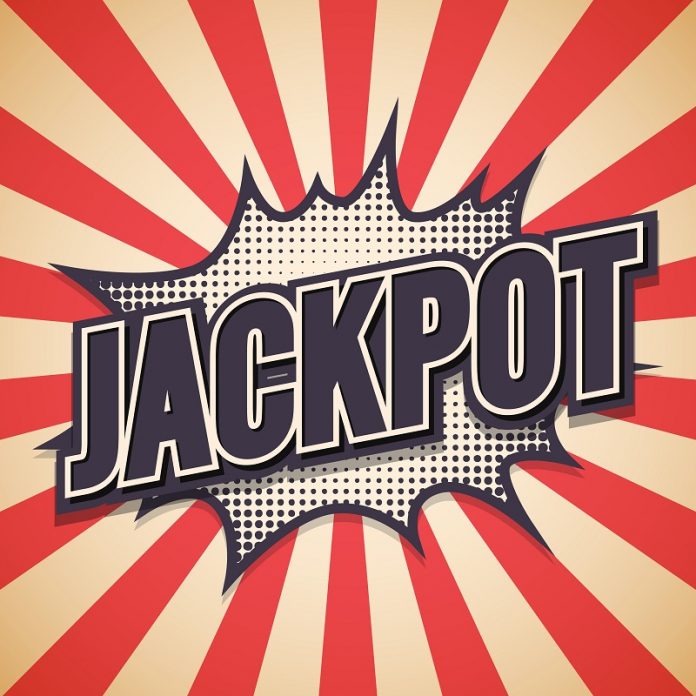 Everyone in the cryptocurrency world hopes to strike it rich someday. Whether or not that can occur through legitimate means in quick succession, will depend on how the markets evolve. It is a more valid approach than hoping to find a fat Bitcoin wallet on an old hard drive discarded by someone. The chances of that happening are slim to none.

In a  perfect world, someone might be able to buy a user computer and discover a Bitcoin wallet installed on that machine. In an ideal scenario, said wallet would contain dozens of BTC, which are worth quite a bit of money at the current price. In the real world, however, the chances of that happening through legitimate means are nearly zero.

A more likely scenario is how a stolen device has been obtained which might belong to a Bitcoin enthusiast. Although one might purchase such an item without knowing how it was obtained, the chances of seeing a  Bitcoin wallet on the device is still very improbable. Most investors are not that careless when it comes to cryptocurrencies.

That doesn’t mean the chance is absolute zero either. Numerous stories have surfaced over the years of people who threw out an old computer or hard drive storing a Bitcoin wallet. Recovering such hardware is often impossible, and it is not unlikely some of those prices of hardware end up in someone’s hands who is more familiar with cryptocurrency. Since most of those incidents date back to 2014 or earlier, however, it is unlikely one would stumble on such hardware in 2018 or beyond.

For the sake of argument, assume someone has obtained a second-hand computer with a Bitcoin wallet. While that is a reason for excitement, one never knows exactly how much funds the wallet in question holders. Finding that out can only be done by firing up the client to figure out the associated wallet address and private key.

This creates a new problem, as a lot of people use a password to protect that wallet. The chances of finding that password on the computer itself lower than winning the lottery by buying one ticket in a lifetime. Brute-forcing such a password could, in theory, yield some results, although it is not something that should be relied on. Recovering wallet passwords if they belong to someone else is, once again, pretty much impossible to do under normal circumstances.

How to Use the Money?

Assuming one has stumbled on a wallet without a password, another problem ensues. If the previous device owner left an actual Bitcoin balance in the wallet, does that automatically make it the property of the new device owner? In theory, yes, as the person holding onto the private key for said wallet controls the funds within the Bitcoin wallet. That doesn’t mean one shouldn’t attempt to contact the previous owner and explain the situation. If tracing the owner is impossible, this hypothetical scenario enters a gray zone where anything can happen.