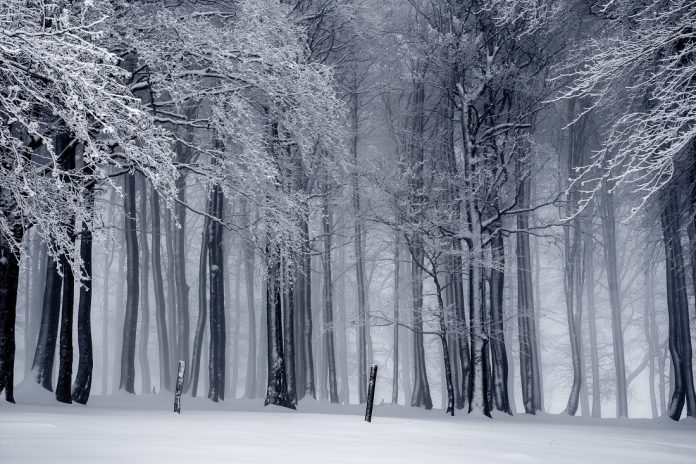 The last 12 months in the crypto markets have inflicted pain that I wouldn’t wish on my worst enemy.  What’s even worse is the lack of volatility which has severely limited the available trading opportunities.  The market has become boring, dull, and extremely predictable. And while those aren’t characteristics I normally look for, it could mean that a move is imminent.  Whales love catching traders off guard and what better time to do that than now. Here are three reasons why Bitcoin (BTC) could be nearing the end of the long cold winter.

It’s a rare day when Trump gets credit for anything.  But due to the escalating tension between the U.S. and Russia, there is a decent chance that Russia may soon face additional sanctions.  Vladislav Ginko, a lecturer at the Russian Presidential Academy of National Economy and Public Administration, believes that the Kremlin may be forced into diversifying its cash reserves into Bitcoin.

Due to the losses that crypto traders have suffered during the past 12 months, it’s a decent bet that at least a good percentage of them may never touch Bitcoin again.  So, the needed catalyst to send Bitcoin soaring again is new money. The Kremlin dumping USD reserves in favor of BTC would be just the spark that crypto desperately needs.

Ginko believes that Russia may invest as much as 10 billion USD, which would almost certainly drive the price significantly higher.

One of the best things about Bitcoin, and a reason why many consider its primary purpose to be a store of value (rather than a currency), is that it was designed with a finite supply.  The total supply of coins is fixed at 21 million. Unlike central governments that can continue to print money and inflate their citizens into oblivion, Mr. Satoshi Nakamoto cannot do that.

What’s interesting to note is that before each previous halving, the price of Bitcoin exploded higher.  And, historically, each price surge typically began about a year before the halving event. If we assume the same might happen this time, traders can expect a rally to begin sometime in May.

During the summer of 2018, Intercontinental Exchange announced that it would “create an open and regulated, global ecosystem for digital assets.”  This ecosystem will be known as Baakt and is an attempt take Bitcoin mainstream. With backing from global powerhouses like Microsoft and Starbucks, there could be a flood of new institutional money.

Baakt was supposed to go live in November 2018.  The launch date was then pushed back to January 2019.  It is now February and Baakt is still nowhere to be seen.  There are likely two reasons for the continued delay; CFTC regulatory hurdles and the prolonged bear market.

But, the launch almost certainly will come to fruition this year.  It’s a matter of when, not if.

There is no doubt that traders have suffered through a long and brutal Bitcoin winter.  But, despite the depressed prices and continued lack of volatility, there are reasons why the Bitcoin winter may be nearing an end.