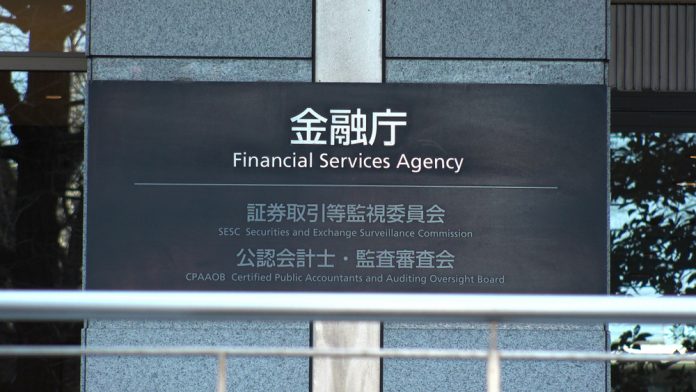 It has become apparent that the Japanese Financial Services Agency is closely monitoring all domestic cryptocurrency exchanges. Any wrongdoings will be pointed out quickly and the issues will need to be addressed accordingly. Various registered operations will face administrative sanctions later this week.

Ever since Japan decided to legalize Bitcoin and other cryptocurrencies, the government has been actively monitoring all service providers. This task is overseen by the domestic Financial Services Agency. Over the past few months, the FSA has introduced some big changes, ranging from forcing exchanges to obtain licenses to shutting down one trading platform entirely.

All of these changes will have positive consequences in the long run. However, that doesn’t mean there won’t be more unique developments which will have some people concerned. In this case, various exchanges will face administrative actions undertaken by the FSA. This includes companies such as bitFlyer, Inc., which is still one of Japan’s biggest exchanges to date.

It seems the FSA is punishing cryptocurrency trading platforms which have not introduced adequate internal control systems. It is a bit unclear why some companies have failed to do so, especially when considering that the FSA has been asking for such compliance since April of 2017. All companies have been given ample time to comply, yet it seems not everyone has done so.

It is another step toward making the Japanese cryptocurrency ecosystem healthier and more legitimate. Bringing more positive attention to this growing industry can only be considered a good thing in the long run, even though it may cause some temporary setbacks for the affected companies. Do keep in mind this is not a financial penalty, and it seems bitFlyer will not suffer from any outages or trading suspensions.

It is also not the first time the Japanese FSA has undertaken administrative action against cryptocurrency exchanges. The agency has done so on multiple occasions since Coincheck was hacked earlier this year. Tech Bureau Corp. and GMO Coin have both received ‘business improvement orders’, which is worth taking note of.

Given how popular cryptocurrency has become in Japan, it is in everyone’s best interest to see the FSA scrutinize service providers. Any exchange operator failing to comply with basic measures and guidelines needs to be punished accordingly. It is good to see the FSA staying on top of things, as they also want to see this industry succeed.