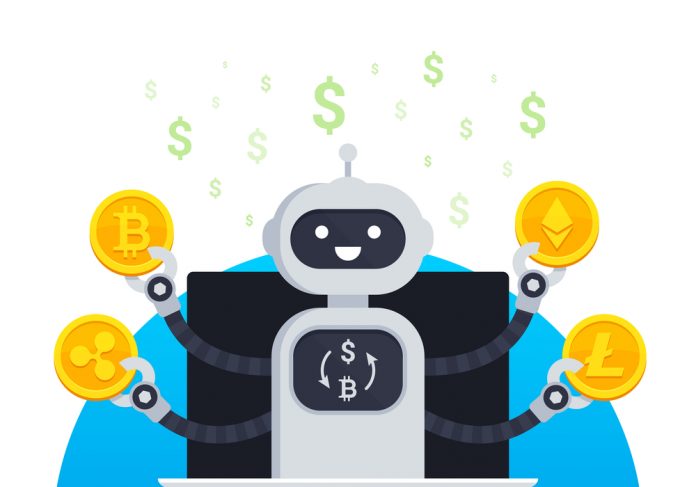 Trading bots have been playing an increasingly important role in the world of cryptocurrency. That in itself is a very positive development, although it may lead to a lot more speculation and volatility. It seems a few bots are making their mark on the South Korean cryptocurrency industry these days, which is well worth keeping an eye on.

The Rise of Trading Bots in South Korea

Most people will know by now that South Korea plays a critical role in the world of cryptocurrency. Its local exchanges generate a lot of volume, mainly because South Korea overtook both China and Japan in terms of trading volume quite some time ago. Even so, any development taking place in South Korea is worth taking note of, as it may spill over to other parts of the world as well.

One of the more interesting trends over the past few months has been the increase in the number of cryptocurrency trading bots. Though it’s not unexpected by any means, automatic trading bots are quickly taking center stage in South Korea.

Several key trading bots can be identified in this regard. It appears Coinsum and Watchbot are growing in popularity. This software is designed to buy and sell cryptocurrencies by monitoring market movements. Under the hood, these bots make use of various algorithms as well as other trading methods.

It is quite interesting to see local companies developing their own trading bots for the South Korean market. By supporting all of the major exchanges across South Korea, these trading bots can be used for many different purposes. In the case of Coinsum, the bot supports both Binance and Bithumb, and Upbit support will be enabled fairly soon. It’s an interesting trend to keep an eye on, especially as these trading bots gain more market traction.

While some people may frown upon the concept of automated trading bots, it has become rather evident that there is a growing market for such tools. Although they usually lead to even more volatility across all markets, it seems there isn’t any noticeable change in this regard as of right now.

It is expected that even more cryptocurrency trading bots will come to market in South Korea, although it remains doubtful any of these bots will come to other countries anytime soon. Since developers mainly focus their attention on the South Korean exchanges, it seems users who wish to experiment with bots in other countries will have to look for different solutions.