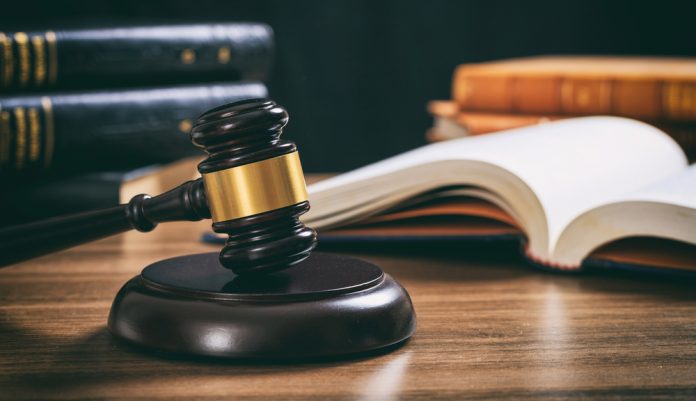 The cryptocurrency industry has seen its fair share of scams and nefarious projects over the years. GAW Miners, a project spearheaded by Homero Joshua Garza, is one of the biggest scams to date. Garza now finally faces a two-year prison sentence for his $9m Ponzi Scheme which gave cryptocurrency an even worse reputation.

The story of Joshua Garza and his nefarious cryptocurrency operations has been well-documented over the years. He ran not one, but four different cryptocurrency-related Ponzi Schemes over the years, resulting in a net loss of roughly $9m. Although that figure seems rather low, it seems those are the final findings of the investigation revolving around Garza.

The Ponzi Schemes operated by Garza include GAW, GAW Miners, ZenMiner, and ZenCloud. All of these services were interlinked in intricate ways, albeit it is evident a lot of people should have known better than to fall for any of these projects. Although Garza successfully evaded scrutiny and a jail sentence for several years, his stint as a fugitive will finally come to an end.

Operating four Ponzi schemes for nearly two full years, they all offered digital currency mining equipment or access to mining services. There is also the infamous PayCoin cryptocurrency, which is another black page in the history of cryptocurrency to date. This currency was successfully traded across numerous exchanges, further exposing enthusiasts to financial losses along the way.

Over the past year and a half, an official investigation regarding Garza was taking shape. It took more than twelve months to put together all of the necessary evidence. Last week, the legal side of things was finally highlighted, resulting in a jail sentence of two years. Some may find this is a just sentence, whereas others expected a far longer sentence. Garza is expected to report to prison in early January of 2019.

It is evident the sentencing of Joshua Garza shows fraud in the cryptocurrency world is not something one an get away with. Even so, numerous scams have continued to pop up ever since these incidents, and it may not be the final chapter filled with scams and Ponzi Schemes either. A lot of people see cryptocurrency as a get-rich-quick industry with no legal repercussions when committing fraudulent activity.

For the cryptocurrency industry, this sentencing is a positive sign as a whole. Government officials are weeding out the bad seeds, which is more than necessary in this day and age. All of this is happening without any official regulation affecting this nascent industry. Whether or not further regulatory measures will be put in place over the coming months, remains unclear at this time.