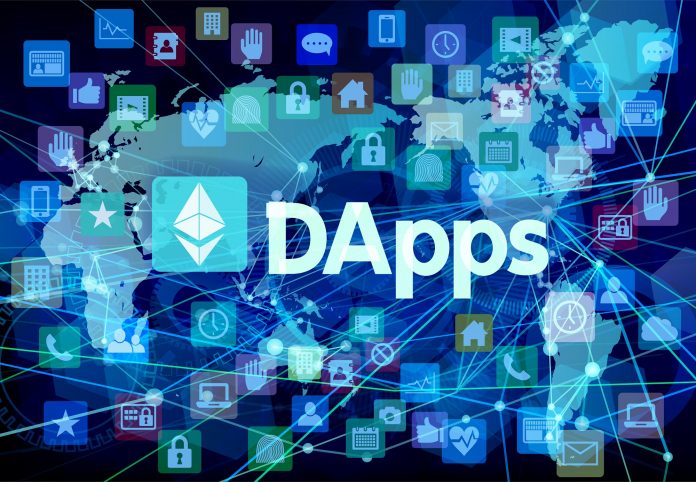 Admittedly, the aspirations of blockchain projects are big. The goal, at the end of the day, is to see widespread adoption and traditional companies leveraging blockchain solutions for speed, efficiency, and cost savings. Some of these solutions are in use, but relative to expectations, mainstream penetration is still low.

Ethereum can be authoritatively said to be the first platform to introduce smart contracts, permanently disrupting the way digitization is done. With automated smart contracts executed from a platform secured by the masses, physical assets could be tokenized, consequently opening up a new domain, much to the delight of willing investors scattered across the globe.

Scalability Troubles and the Case of Blockchain Trilemma

However, Ethereum has inherent performance problems. Its inability to effectively scale in its current form is a design issue, and a fundamental shift is needed. As Ethereum seeks to remedy the situation, competing platforms that promise scalability, efficiency, and ease of use are rolling out. Their goals may be ambitious but are practical, realizing that blockchain solutions as initially designed couldn’t get the required traction for maximum adoption.

It seems the current impediment faced by blockchain projects is to strike a healthy balance of speed, decentralization, and security. Towards their goals, blockchain developers have to align their objectives with what they value the most. In Bitcoin, for example, it is security and decentralization over speed.

Yet in the case of other blockchains such as EOS and Tron, the goal is maximum throughput and security through prioritizing speed and security over-centralization. The delegated Proof of Stake (dPoS) architecture introduces the concept of supernodes, called Block Producers in EOS and Super Representatives in the Tron network.

Providing Scalability for the Ethereum Ecosystem: The Case of Matic Network

Matic Network is a layer 2 solution which provides Ethereum-based Dapps with a mix of speed, decentralization, and security, via their adapted version of the Plasma framework combined with a network of decentralized PoS Validators. The project carried out an Initial Exchange Offering (IEO) through Binance Launchpad in Q2 2019. As they inch closer towards their goal, platform development is strongly on course.

Because of their use of Plasma, Matic’s side chains are able to settle transactions much faster and cheaper than on the Ethereum main chain. Checkpoints are pushed to the main chain via Matic’s PoS Validator layer. Matic’s high-performance infrastructure is theoretically able to process millions of transactions per second through horizontal scaling (deployment of multiple side chains).

On the development front, generic smart contracts support and Validator and Block Producer layers have been implemented in preparation for the full mainnet launch, scheduled for Q1 2020. In addition to this, they are continuously forging partnerships with top-tier industry players.

Recently, Matic partnered with WhiteBit, a crypto-to-fiat cryptocurrency exchange where clients can now trade MATIC/BTC, MATIC/USD and MATIC/USDT pairs and enjoy low fees and bonuses. Also, on Jan 17, Coinbase, the US-based cryptocurrency exchange, said it was adding MATIC to its crypto custody service, therefore becoming the second Binance IEO token after BAND to be listed. The decision on whether to offer support to any coin or token depends on user demand and the exchange’s internal evaluation, signalling positive industry sentiment for Matic Network.

Notably, it is the goal of the network to roll out dapps that have the same level of user experience akin to traditional centralized applications, thereby encouraging mainstream adoption of blockchain technology.

A seamless UX is a determinant of reception, and the easier it is to interact with the blockchain, the faster the adoption. So far, there are over 40 dapps that have been launched on the platform.

There were 1,445 dapps released from six leading smart contracting platforms in 2019. The majority were launched on Ethereum, 690, and TRON, 411. Despite the drop in dapp development from EOS, the platform generated nearly $5 billion in trading volumes, which translated to 50% of the total trading volume.

2.78 million users interacted for the first time with dapps. However, user retention is still a problem. This was also noted by a parallel study which concluded that TRON especially struggled to retain new users: “This isn’t to say developers haven’t attempted to launch other types of dapps on TRON. A decent number of games have been released but, as with dapps in other categories, it appears to be easy to launch well on TRON, but very hard to sustain an audience.”

Less than 5% of TRON addresses were active in 2019 and transaction volumes were mainly dominated by gambling applications. According to TRONScan, there are currently 4,519,313 total accounts and 936 online nodes on the network.

Ethereum had a total of 1.4 million active dapp users, out of which 1.28 million were new. More than half interacted with DeFi applications. Combined, over 70% of the total trading volumes in Ethereum were from DEXs and lending apps: “Nearly half of active Ethereum dapp users have used DeFi dapps in 2019. 70% of the volume generated by the native ETH token was the use of decentralized exchanges and financial services, such as lending”.

The report further discovered that most dapps are concentrated in gambling and to a smaller extent gaming in gaming. However, as layer 2 solutions such as Matic continue on their journey to provide highly scalable and intuitive dapps for mainstream adoption, the range of dapp types is likely to increase immeasurably. Not only gaming and gambling, but finance, social platforms and beyond stand to be revolutionised by blockchain technology as the industry matures.