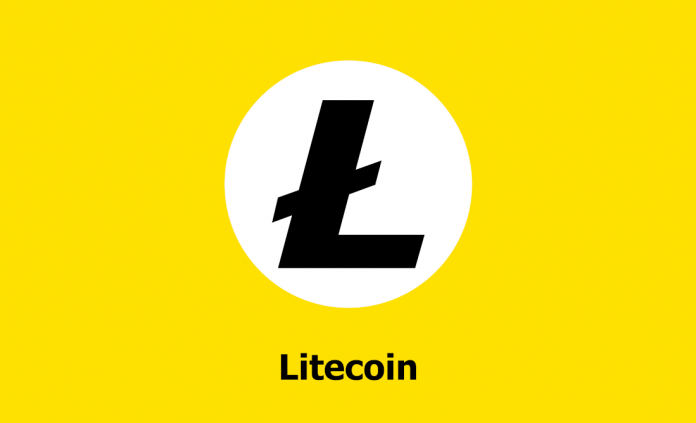 The LTC is declining Thursday, trading at $59.60. After making new local lows, the crypto has been going down for the third day in a row.

On H4, the Litecoin is inside an ascending channel that looks quite stable. The MACD, however, is forming a black cross after divergence, which means the price may soon start going down. The LTC is already testing the local support, and in case it’s broken out, the next target will be at $52.65, and then the projection support at $40.70. 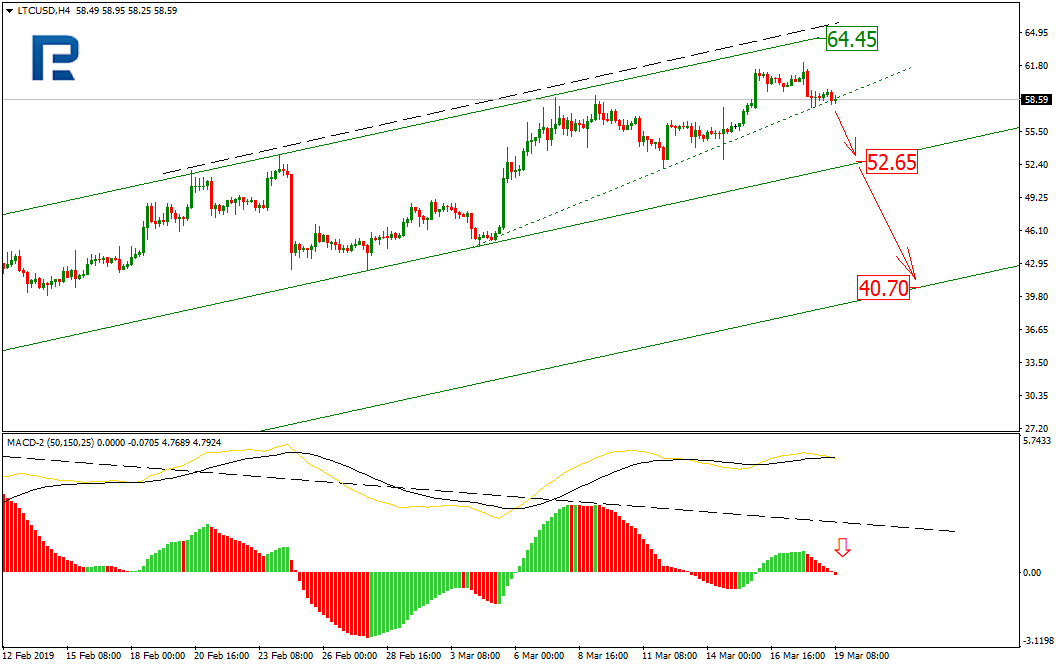 The same situation may be confirmed with H1, where the LTC already started declining after the Stochastic had formed a black cross. In the short term, the local support will get tested and probably broken out. 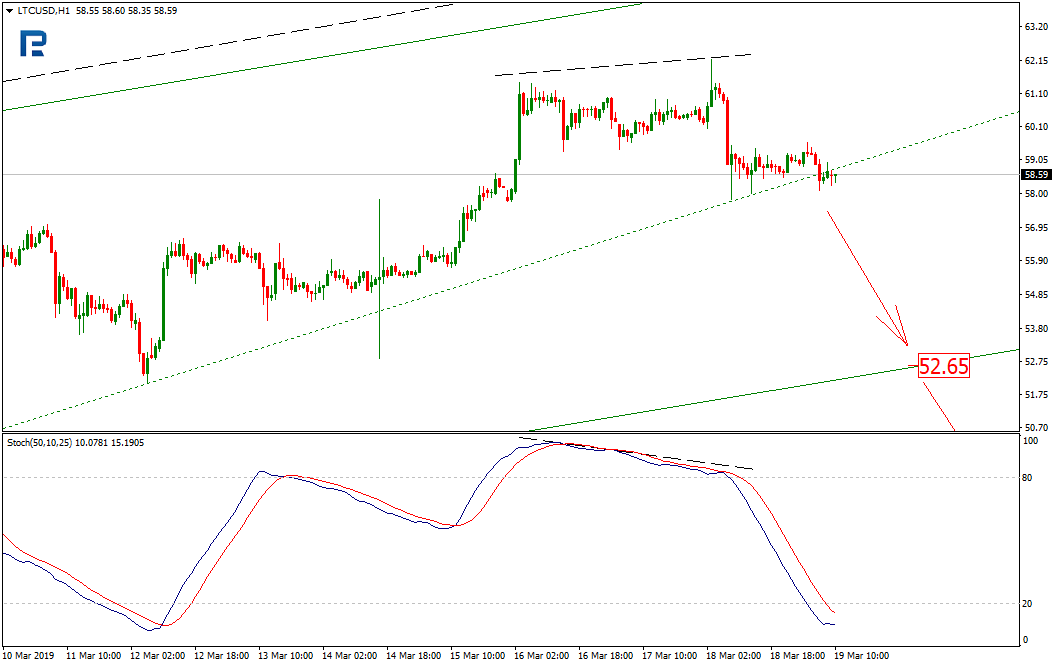 The financial sector is still unable to determine whether cryptos are good or bad. Citigroup opted for not issuing its own crypto; they believe that the existing techs are better than those based on blockchain. Citi had been studying this since 2015, but finally decided to stick to traditional technologies. Indeed, SWIFT is well enough to support all the necessary functions, while the systems being tested proved to be quite mediocre.

Conversely, VISA may well start developing the crypto techs. The company is looking for people knowledgeable in cryptography, digital money, and blockchain.

As for the LTC, there are news on Huobi including the Litecoin into their Huobi OTC platform. The crypto is available there starting today, and one may buy it with no commission. Huobi is number 19 in the exchange rating according to the trading volume, so this is quite good for the Litecoin.

Dmitriy Gurkovskiy - November 26, 2022
Market volatility has been a constant theme in the crypto market over the last few months. The highs and lows are often extreme, and...

Dmitriy Gurkovskiy - November 25, 2022
Smart investors can see the great potential in this new and exciting DeFi network known as Oryen. What’s all the hype about? And how...

Dmitriy Gurkovskiy - November 24, 2022
You should absolutely check out Oryen if you're looking for a fantastic way to get some passive income. Unlike WAVES and CAKE, ORY provides...

Dmitriy Gurkovskiy - November 23, 2022
The holiday season is upon us and that means it's time to start thinking about what coins to buy before the new year. Let's...
Cryptocurrency by TradingView