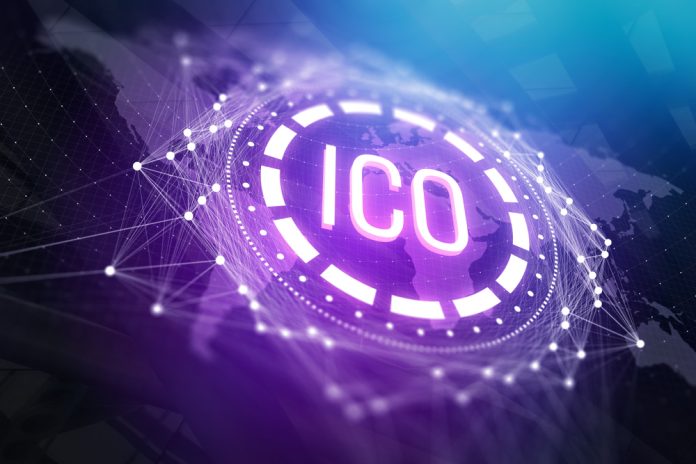 One of the most fervent and bullish ICO promoters has announced that he’ll no longer work with ICOs. John McAfee, the renowned computer programmer and businessman behind the McAfee security software company, made the announcement via Twitter. McAfee has been a vocal supporter of cryptocurrencies and ICOs, having predicted that Bitcoin would hit $1 million by late 2020.

In his tweet, McAfee attributed his decision to threats from the US Securities and Exchange Commission.

Due to SEC threats, I am no longer working with ICOs nor am I recommending them, and those doing ICOs can all look forward to arrest. It is unjust but it is reality. I am writing an article on an equivalent alternative to ICOs which the SEC cannot touch. Please have Patience.

Two weeks ago, McAfee made a bold announcement that he’d run for the presidency of the United States in 2020. This, he said, would be the best way he could serve the crypto community. While his chances of success are assuredly slim, the announcement was a testament to his deep belief in the potential of cryptos to replace fiat. He stated that he’d run either on a Libertarian party ticket or with his own party.

McAfee has expressed his support for several ICOs in the past, with the most recent being Docademic, a decentralized healthcare platform which he named as the healthcare basis of his presidential run. The platform is especially popular in South America and facilitates the exchange of health-related data over the blockchain in exchange for the native token. This token can then be traded on exchanges for fiat or used to purchase products and services. The token, Medical Token Currency (MTC), has appreciated greatly over the last few days, having shot up by over 120% in the last 24 hours according to data from CoinMarketCap. This has largely been attributed to McAfee’s support over the last week and his bullish predictions on MTC.

McAfee’s involvement with the crypto industry hasn’t just been from the sidelines. In May, he announced on Twitter that he’d be releasing his own fiat currency that’ll be backed by cryptocurrencies. Dubbed the McAfee Redemption Unit (MRU), it will be connected by tokens to a blockchain, and users will redeem it for the chance to spend personal time with him anywhere in the world. Developed by online crypto lobbyists SmartPayMINT, 341,000 units of MRU have been printed, with McAfee revealing that the printing plates for the currency were destroyed to avoid the printing of any additional notes to ensure stability.

The alleged threats by the SEC toward McAfee come after the British-American computer programmer announced that he’d “fight with every last breath to ensure that the absurd reach by the SEC would not stand.” This was after the SEC’s chairman ambiguously stated that most ICOs in the current market were securities and that the regulator would crack down on them. Even though he exempted Bitcoin from the classification, he shied away from stating whether top cryptos such as Ether and XRP were securities as well. However, the SEC’s director of corporate finance later addressed Ether’s classification and stated that it wasn’t being categorized as a security, as it is sufficiently decentralized.