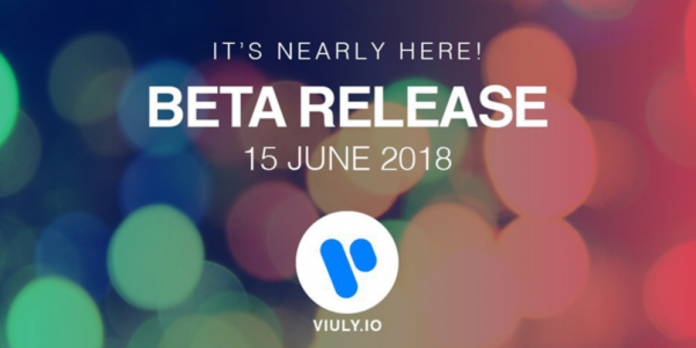 At the dawn of the Internet age, you would be hard-pressed to see the financial benefits that could emerge from the technology. But as time progressed, it became apparent that anyone anywhere could earn money in a diverse range of ways.

One of the most popular functions of the internet is video sharing; YouTube, Vimeo and the like have become part of daily life for the world at large. Subsequently, the popularity of such websites became of interest to advertisers who could now leverage the billions of hours spent on YouTube every day.

Advertising revenue is the main source of income for many content creators on sites like YouTube; it requires a hefty number of views and subscribers for a content creator to begin to make a healthy living from video streaming sites.

Furthermore, recent controversies with some of the largest YouTubers caused advertisers and YouTube to selectively ‘de-monetize’ videos depending on their content, this paired with an algorithm doing the work for them meant that innocent hard working content creators got hit the hardest, sometimes reducing the value of their work to nothing.

Now YouTubers must work doubly hard to generate advertising revenue from other sources, including video game streaming site Twitch, crowdfunding or selling merchandise. This in tandem with market saturation and the host websites scooping gratuitous amounts of advertising profit from creators has caused skepticism in the community.

A much-needed remedy is required; interestingly a blockchain solution by the name of Viuly has taken the challenge head-on. It is a decentralized platform for users and content creators to share and watch videos whilst earning rewards for their usages and interactions on the platform.

Through the transparency and decentralization that a blockchain network can provide, Viuly is creating a ‘fair and open’ video network. Content creators can sell their premium content, receive donations from users and generate revenue from advertising which pays directly to creators and users alike.

The platform utilizes a native token called VIU. The token is used for all transactions on the platform, powering a revolutionary ecosystem between advertisers, content creators, and users.

Recently, Viuly released the Beta version of the platform on June 15th, 2018, at 5 pm GMT; the launch was in conjunction with a live stream event that showcased the platform as well as offering users the opportunity to enter a prize draw for the chance to win some giveaway items which includes VIU tokens.

Interestingly, Viuly’s new blockchain system has received EUR 150,000 from a blockchain investment firm called Krypton Capital, it’s a solid partnership that can bridge strong connections and ecosystems with companies that will grow together.

Forget the third party intermediaries, the scare-mongering from advertisers and video hosting sites, and welcome Viuly, an unrestricted and immediately rewarding blockchain platform built with viewers, creators and advertisers best interests in mind.