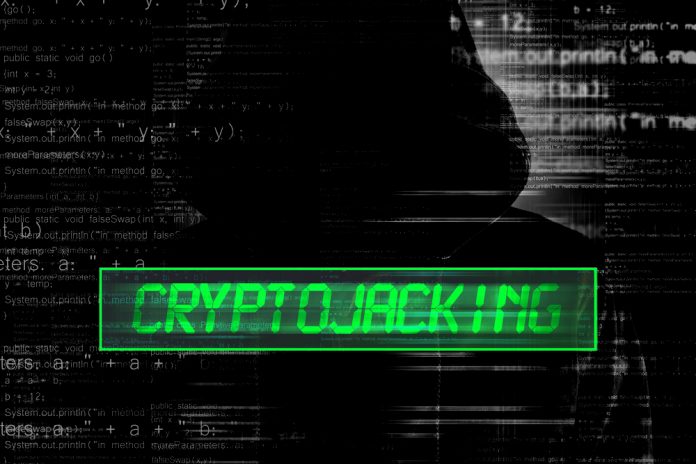 You already knew this, but let me throw another coal on the fire. Cybercrime is rampant, widespread, indiscriminate, and worst of all–on the rise. That’s not just speculation but confirmed in the McAfee Labs Threat report released yesterday. Not only is cryptojacking spreading like wildfire despite some reports seeing a slowing down, but ransomware, mobile malware, and spam botnets are on the up as well.

Opportunities for hackers are now literally everywhere. Once restricted to downloading an attachment or clicking a link, the attack surface is almost infinite today. McAfee Labs even found vulnerabilities in Microsoft Windows 10 voice assistant Cortana which could lead to unauthorized code execution.

Or Your Mobile Phone

Think you can only get a virus on your desktop? Sorry to say, your mobile device is far from safe either. While it’s a myth that Apple doesn’t suffer viruses, it’s also true that Android users are at greater risk.

One of the cybercriminals’ favorite new ways of stealing funds is through billing fraud and fraudulent apps. McAfee found at least 15 apps on Google Play which hackers targeted through the official store.

And Definitely, Beware of Your IoT Device

IoT devices are constantly proving the easiest vector for hackers since they’re often riddled with vulnerabilities. Medical devices are particularly exposed to “man-in-the-middle attacks” allowing for the falsification of patient vitals, including heart rate. In fact, hackers can even make a patient’s monitor flat-line at their command!

Smart home devices continue to be particularly susceptible with McAfee Labs researchers finding flaws in IoT smart plug Wemo. While appearing innocent, this device allows hackers to execute a remote code and open a backdoor that could compromise the entire network and take control of smart home devices from televisions to refrigerators.

There is no such thing as a guarantee when it comes to avoiding cybercrime. The most effective way is to be aware and triple check before clicking on adverts, visiting an unfamiliar website, or downloading software. Until a more robust solution is put in place for IoT devices, hackers will continue to find easy ways to breach systems and cause mayhem.