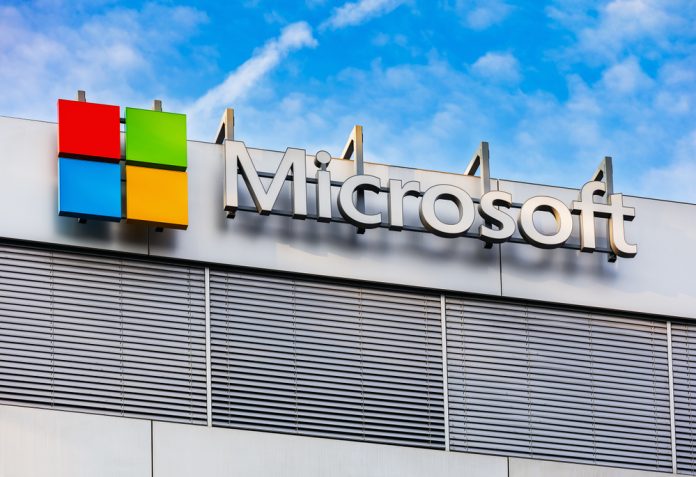 Microsoft has partnered with Adents, a serialization and traceability solutions provider, to launch a blockchain-based track and trace solution targeting the supply chain industry. Known as Adents NovaTrack, the new platform will offer unit-level tracking, giving users the ability to track a single product throughout the entire supply chain. In a June 14 press release, Adents described the platform as a “marriage of technologies” that will bring together blockchain technology, artificial intelligence, the internet of things, and serialization, introducing end-to-end visibility in an industry that has been riddled with an increasing number of counterfeit items.

Combining the Best of Both Worlds

While blockchain technology has proven that it has the potential to solve the age-old challenges that have plagued the supply chain industry for decades, its application has encountered a number of challenges. One of them is the inability to define data governance, as most stakeholders are reluctant to share some crucial information with other users; the lack of an in-depth understanding of serialization protocols; the lack of an infrastructure to handle the huge volume of data generated worldwide on a daily basis; and the lack of synchronized business processes. However, by bringing together Adents’ cutting-edge serialization solutions and the powerful and efficient cloud technology solutions associated with Microsoft’s Azure platform, the two companies believe they can finally solve these challenges.

Adents NovaTrack promises to introduce efficiency, scalability, and easy governance into the supply chain. Offered through the blockchain-as-a-service (BaaS) model, it will allow users to run nodes either on the premises or on the Microsoft Azure cloud. BaaS allows its users to subscribe to the blockchain only as they deem necessary without having to use funds to set up the infrastructure on their premises.

The solution will also offer enhanced security features which will include identity management and authentication as well as encryption. It will draw on Microsoft’s considerable experience in machine learning to offer its users artificial intelligence capabilities to collect and analyze big data. Adents also promises that the service will be compliant with set industry standards.

Microsoft expressed its delight at the partnership which it says will complement its own blockchain initiatives to address traceability challenges in the supply chain. Microsoft France General Manager Laurent Currny said that, powered by Microsoft’s Azure Cloud platform, Adents NovaTrack would accelerate the fight against industrial counterfeiting.

Our alliance with Microsoft to co-develop Adents NovaTrack will offer game-changing Blockchain-based unit identification for various industries around the world. Our deep roots and successes in serialization and traceability, enhanced by Microsoft Azure Cloud technology, will provide our clients total transparency all along their supply chains and secure product authenticity for end users

Microsoft has continued to invest in blockchain technology despite its founder’s antagonistic stand on cryptos. In May, the company announced the launch of the Azure Blockchain Workbench, a blockchain app creation service. The service is aimed at reducing the time it takes for developers to create blockchain applications by automating the development process and providing ready-to-use templates. The service is integrated with Azure services, giving the developers the necessary tools to create a fully functioning application.