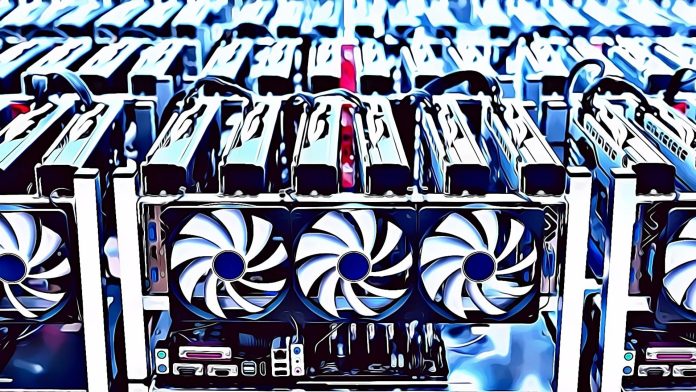 With a minimal change in trading volume over the last day, the price of bitcoin has continued to move sideways this week. After reaching a high of $25k on Sunday, BTCUSD is again trading in the high $23k range as it tries to sustain this support. Moreover, Ethereum is also slowing down its price growth after struggling to hold support earlier in the week. The 24-hour trading volume for Bitcoin remains unchanged in the $29.5 billion range.

This week’s bitcoin news is negative because BTC failed to climb further and surpass its $25k range. Last quarter three mining companies lost more than $1 billion. This year’s crypto winter resulted in significant losses for Core Scientific Inc., Marathon Digital Holdings Inc., and Riot Blockchain Inc. totaling more than $1 billion. Mines are clearly the first to experience significant losses due to crypto’s price devaluations, which could cause the hashrate for Bitcoin to decline in the subsequent months.

In addition, regarding miners and debt, Celsius gained permission at their bankruptcy hearing from the Judge to set up a mining operation and sell the BTC they had mined to make up for past losses in July. According to a report from Coindesk today, Celsius also got cash-injection offers and authorization to sell their mined Bitcoins, giving a way to repay investors and revive their firm.

As a result, even if it would take several months or years, depositors who had their cryptocurrency in Celsius might end up getting their money back after all.

This weekend’s crypto bull run is winding down, and Bitcoin is reverting to its usual sideways trading patterns. The crypto asset has been steadily losing value this year, so it’s still better than the dull market, but expectations for a trend reversal and a bull market are quickly fading.

The cryptocurrency market is still strong and has a capitalization of more than $1 trillion. This week, BTC is likely to narrow down its sideways trading range before making its next move this weekend or the following week.

Ethereum will likely test the $1,800 support level this weekend before deciding on its next move. ETHUSD is trading at $1,832, down 2.75% in the past 24 hours. On the upside, Ethereum’s trading volume is picking up substantially today, rising by 18% in the past 24 hours, at $19 billion as of writing this article.