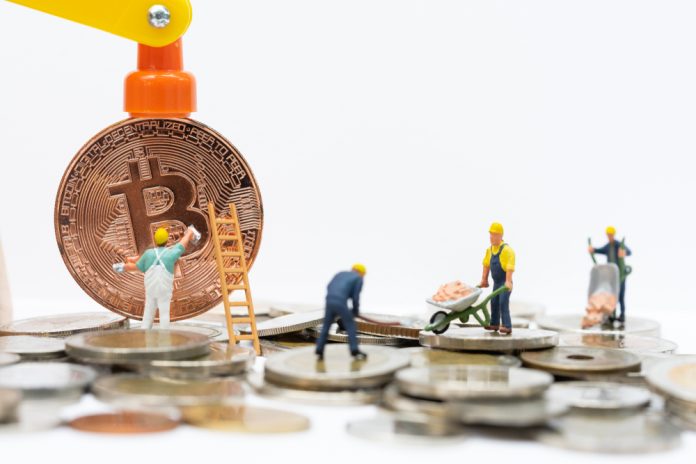 Following two hours of intense and well-balanced debate on whether a proposed temporary ban on Bitcoin mining should be upheld or revoked, the Missoula County Commission postponed making a decision until August. The commission had invited the public’s participation in the debate, and as The Missoulian reported, the gathered crowd was split evenly between those in favor of the ban and those against it. Jean Curtiss, one of the commissioners, stated that the one thing they all understood is that they didn’t understand much about mining operations. The commission decided that more education and outreach was necessary before the county can move forward with the proposed moratorium.

Montana has become a rising destination for crypto mining operations in recent months, the publication reported. The rising popularity has been brought about by the state’s relatively low electricity rates. With crypto mining being energy-intensive, miners have sought to set up operations in Missoula County to reduce their overheads. The state’s cool climate is also a major factor as it helps cool the many computers that are needed for the mining process.

A group of residents have, however, sought to have the mining activities temporarily halted. One of the reasons given is the noise generated by the hundreds of fans used to cool the computers. The residents pointed to one of the mining centers located in Bonner which reportedly has more than 400 fans cooling down the hundreds of computers on the premises. These fans create a humming noise that bothers many of the residents.

One of the residents, Joanne Weimer, stated:

The noise is bad. Some people are going to have to move. Our property values are going down. The references that this is the same as the mill is totally wrong. This is not the same kind of noise.

Another of the residents’ concerns is the increase in electricity demand from the miners, which they claim will pose a risk to the local electricity distribution system and affect their electric rates. The high energy usage of the mining centers could pose a fire hazard, which could put the lives of many residents at risk.

Another resident, Julie Merritt, likened crypto mining to the early days of logging.

It makes me think of logging — it was great, provided good jobs for a long time, then when the easy-to-get lumber was harvested, [companies] like Champion moved on and took the jobs.

The mining operations were not without their supporters, who claimed that the operations were contributing to the growth of the town through employment. One of the supporters is the owner of a small electrical company who claimed that he had been able to hire more workers to help him meet the growing demand of the mining operations. Supporters also claim that the noise issue is being addressed through the use of more efficient fans which aren’t as loud. Moreover, miners are in strict adherence to the set regulations to mitigate the risk of fire outbreaks and are only using clean energy derived from clean and renewable hydroelectric sources. To conclude his pitch on why the ban should be revoked, one of the proponents said:

We’re like where IBM was with personal computers in 1988.