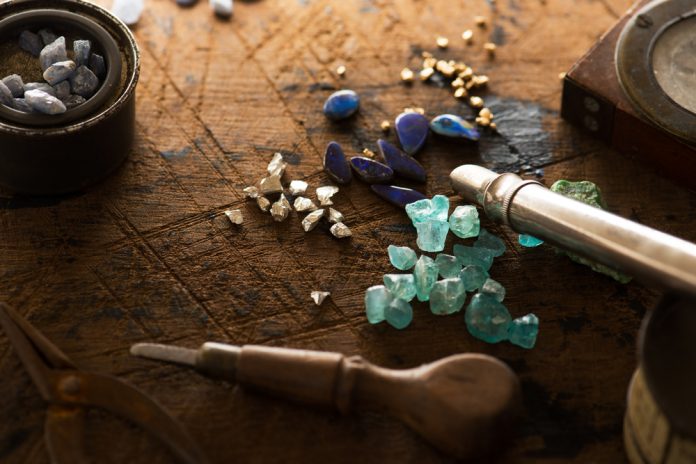 Even during extended downtrends – such as much of 2018 – savvy traders continue to utilize unique methods to make profits. If you’ve spent much time on Twitter and other mediums where traders often communicate, you’ve probably heard about IDEX gems.

The term “IDEX gem” refers to a cryptocurrency that is primarily traded on IDEX and appears to be heavily undervalued. IDEX gems have assumed the role of the 2018 alternative to last year’s Cryptopia gems. Before Cryptopia, the highly sought after cryptos were Yobit gems. Among the most recent successful IDEX gems are Pundi X (NPXS), which saw BTC gains of over 20x since early April of this year.

There are hundreds of active cryptocurrency exchanges currently in operation. However, a number of key features of this exchange make IDEX a unique trading destination and the most poised for birthing moonshots and cryptos that experience massive gains.

IDEX deals solely with ERC20 tokens. While this limits the scope of coins eligible for trading on IDEX, it makes the creation of new markets relatively simple. Because each new project listed on IDEX can get implemented into the same cookie-cutter model, IDEX is the first to list a number of projects. As the majority of ICOs and new cryptocurrencies fall into the ERC20 category, there is rather little downside to limiting operations to just the ERC20s.

The decentralized nature of IDEX also makes it vastly more secure than centralized alternatives. When trading on IDEX, users never need to move ETH out of their holdings into a hot potato exchange wallet. In addition, hardware wallets such as Ledger and Trezor are capable of communicating with the exchange. As a result, users need not fear that their funds may be insecure or mishandled. In contrast to the small, centralized alternative exchanges that also race to list projects first, the security advantages of IDEX are invaluable.

In a somewhat self-fulfilling prophecy, IDEX also maintains its place as a hotspot for traders simply because the general trading community deems it as such. When ICOs distribute tokens and apply for initial listings, they first go to IDEX because not only does the exchange list projects quickly, but it offers a trading environment in which traders are active and comfortable.

As a result, IDEX represents an environment that harbors new and little-known projects before they gain exposure to larger audiences and move onto larger exchanges. Traders that can pick promising listings among the more than 400 pairs offered through IDEX are rewarded handsomely. Those who are able to find the gems hidden in the dirt often see exponential gains once the projects are listed on top exchanges. A Binance listing after IDEX is almost a surefire way for previous holders to earn 5-10x profits, or more.

When searching for IDEX gems, it’s important to weigh the current market versus the ICO setting that many of these coins only recently exited. How small of a market cap does the coin represent? Is it trading below its ICO price, as many are? Most importantly, does this project have what it takes to earn the notice of a wider audience and transition to a much larger exchange? The IDEX gems that have good answers to these questions are the most opportunity-filled for the committed trader.