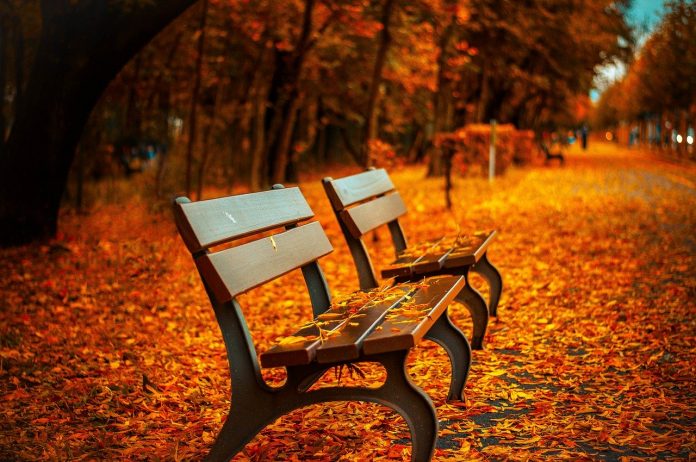 One would not expect a pack of robotic dogs to play in piles of leaves. That situation is slightly different as far as MIT is concerned.

The renowned university has awed and shocked the world with its robotic dogs in recent years. A new video was shared earlier this week, depicting the “training” of nine puppies.

This unit is known as the Mini Cheetah. It is lightweight and modular. It is also one of the few robotic dogs capable of performing a backflip without any real problems.

Currently, the bots are deployed for a variety of purposes. Their main appeal is potentially addressing problems that require both flexibility and more robustness.

Thanks to their modular design, scientists can swap parts of the robots as they see fit. Mini Cheetahs are not fragile, but not dangerous for the end user either.

Despite their physical prowess, the Mini Cheetah is not as smart as a real dog. In fact, it has very little intelligence at this time, despite the video potentially depicting otherwise.

Other than their mobility, the unit can’t do much without human intervention. They are all controlled by humans who decide where the units go and how they respond to the environment.

That doesn’t mean the Mini Cheetah won’t continue to evolve and learn. It is still in the very early days of research and development, after all.

According to MIT, these robotic dogs are perfect for surveying work. Not having to put human lives in danger is always a favorable course of action.

Eventually, they might end up delivering parcels or even patrol the perimeter of an event as extra security guards.