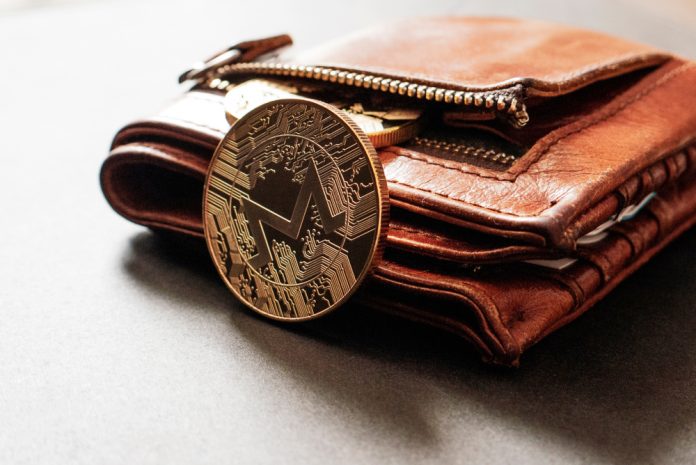 Innovation is not hard to come by in the cryptocurrency sector. Although most of these changes are taking place behind the scenes, community feedback also plays an integral role in the process. One particular proposal to make Monero’s GUI client more user-friendly is attracting a fair amount of attention.

Even though Monero has become a successful cryptocurrency in its own right, there are still many things which need to be improved prior to taking this cryptocurrency into the mainstream. One of the more glaring issues is that the altcoin’s GUI wallet is still less than user-friendly at this stage.

To be more specific, the process of using the Monero wallet for the first time needs to be made simpler. Although this issue is not unique to Monero by any means, it seems this altcoin has often received a fair amount of criticism for its approach. Especially with so many newcomers having entered the cryptocurrency world as of late, making things a bit more user-friendly is always a smart idea.

One particular community-driven proposal related to Monero is well worth keeping an eye on. The proposal addresses the lengthy time associated with initially syncing the wallet to the XMR blockchain. That process is very slow and requires a connection to nodes. It is this connectivity aspect which often goes awry for users who have no idea what they are getting involved with in the first place.

Solving this problem can be done in many different ways. However, it is evident this needs to be done in a streamlined manner in order to make life easier for most users. Moreover, due to the initial syncing process, any transaction sent to one’s wallet address will not show up until the syncing is completed. This causes a lot of unnecessary friction and confusion.

Making the Monero wallet GUI plug-and-play would address most of these concerns. Users would be temporarily using a remote node to immediately make use of the wallet while the actual syncing took place in the background. Once that process was completed, the connection to the remote node would be cut off and users would rely solely on their own XMR wallet node moving forward. That might result in a growing number of full Monero nodes down the line.

Although this proposal has gained a lot of support, it remains up to the Monero developers to take this idea into consideration. To be sure, this would not address the overall lack of incentives to continue running the Monero client at all times. Even so, it would be a big step forward in making Monero more user-friendly, which shouldn’t be overlooked by any means. Cryptocurrencies must evolve at all times, and having the community propose some interesting ideas shows how much people care about particular projects.