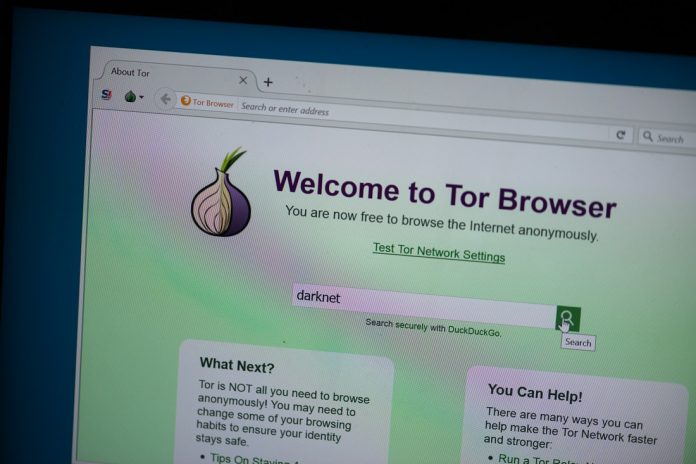 Most people see the internet as a great tool to make money. Whether it is by freelancing, selling on auction sites, or speculating on cryptocurrency, the opportunities are virtually limitless. One interesting trend in the UK is a major cause for concerns. Undergraduates are currently exploring more dangerous revenue streams, especially when it comes to selling drugs bought on the darknet.

No one has ever doubted buying and selling goods and services on and from the darknet can be quite profitable. This is especially true when it comes to less legitimate offerings, such as weapons, drugs, and other things. Several students across the United Kingdom are currently exploring options in the drug trade, albeit with a bit of an interesting – and worrisome – twist.

To put this into perspective, students have shown a growing interest in buying drugs from the deepweb. That in itself is an extremely worrisome trend first and foremost, yet it is only the beginning of what comes after. More specifically, these students are actively reselling these drugs on their university campus for a profit. It is not entirely surprising to learn schools and universities are home to a thriving drug market, for a wide variety of reasons.

Rather than relying on typical street corner dealers, these students get their goods online. This makes it easier for them to obtain the narcotics in question, as well as net hefty profits of up to 700% in quick succession. It is this profit which seems to be of great interest to students looking to make ends meet. The allure of making thousands of pounds every month will undoubtedly attract even more attention moving forward.

Considering how this trend has already gotten on the radar of UK police officials, it seems a major crackdown will occur sooner rather than later. At the same time, one has to keep in mind it can be incredibly difficult to identify the drug dealers in this day and age. The darknet allows users to remain anonymous. Moreover, the students engaging in this activity are often those who put in a lot of effort in terms of studies and legitimate jobs alike.

As is always the case when incidents like these occur, no one has an idea of the full scope of this drug circuit. Although Durham University has been publicly named in the preliminary reports, it is safe to assume other universities will be home to a similar “industry” at this time. After all, activity on the darknet has been on the rise globally for several years now. It is only normal those who want to make quick money feel drawn to exploring criminal business models.

For the time being, it remains a bit unclear what the next course of action is. Durham seemingly has suffered from an influx of drug vendors, especially those who buy the goods off the darknet. As such, going after the dealers in the city makes a lot of sense, although it will not address the problem in terms of those selling drugs on the darknet itself. That will remain a bigger problem which is tricky to address right now.