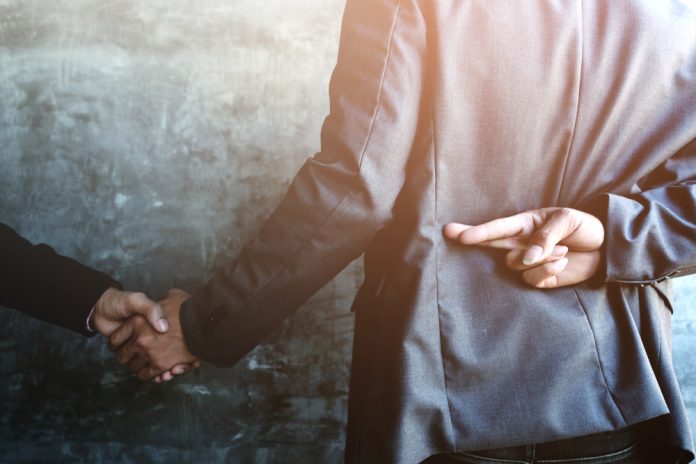 A New York judge has issued a court order permanently banning a New York-based crypto promoter whose firm was accused of defrauding investors and failing to deliver on its promises. In his ruling, Judge Jack Weinstein stated that the crypto firm, CabbageTech Corp., had defrauded investors using false statements, and ordered its operator, Patrick McDonnell, to pay more than $1 million in restitution and penalties. The ruling brings to an end a process that kicked off in January when the U.S. Commodities and Futures Trading Commission charged McDonnell with fraud and misappropriation of funds.

A Bold and Vicious Fraud

The Staten Island, New York-based CabbageTech Corp began operations in 2017 with a promise of real-time trading advice to its clients. Operating under the name Coin Drop Markets, the firm promised investors returns of up to 300 percent on their crypto investments in a week. According to a press release from the regulator, “McDonnell and CDM engaged in a deceptive and fraudulent virtual currency scheme to induce customers to send money and virtual currencies to CDM, purportedly in exchange for real-time virtual currency trading advice and for virtual currency purchasing and trading on behalf of the customers under McDonnell’s direction.”

Seven months later, the court has ruled in favor of the CFTC, with Judge Weinstein describing CabbageTech as a “bold and vicious fraud.” As reported by Bloomberg, Weinstein further described the company as a boiler-room operation that McDonnell used to illegally defraud investors from multiple countries “using trickery, false statements and misappropriation of funds.”

The case was full of twists, with McDonnell deciding to represent himself in court, claiming he couldn’t afford a lawyer. Despite being informed that he could seek free legal help, he held on to his stand. At one point during the trial, McDonnell stopped coming to court. Weinstein ordered McDonnell to pay $290,429 in restitution and a further $871,287 in penalties.

Despite being declared guilty by the court, McDonnell insisted he is innocent throughout the year, terming the case against him an effort by the CFTC and the Chicago Mercantile Exchange (CME) to further their interests. In an interview in May, he accused the CFTC of using him to enforce regulations and to ask for a bigger budget to fight crypto fraud. To begin with, he sought to make it clear that his firm wasn’t a crypto firm as the regulator had people believe:

Cabbage Tech, Corp. (“CTC”) was not a digital currency company as described in the media; it accepted cryptocurrency as an alternative means of membership/subscription payment. CTC was a diversified membership-based, subscription type, informational service offering investment reporting and alerts on an array of traditional markets outside of cryptocurrency.

McDonnell further accused media outlets of propagating a false narrative about him. He claimed to have tried to contact some of the leading news outlets to explain his side of the story, but none of them would hear him out, and as for the few which did, they were already biased against him.

McDonnell has held on to his belief that Bitcoin is not a commodity and that the CFTC has no regulatory authority over the industry. This, he believes, is one of the reasons why the CFTC has been hell-bent on cracking down on him and his firm.