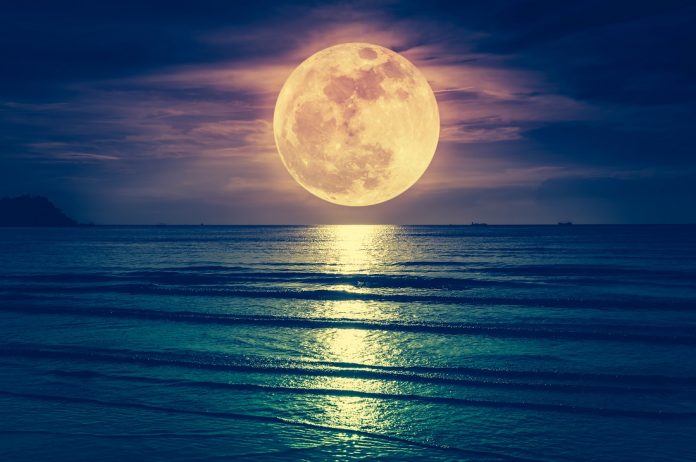 While a lot of people would love to see the surface of the Moon up close and personal, that will not happen anytime soon. That is, not unless a lot of money is thrown at this research sooner rather than later. Commercial space travel remains a very intriguing concept, but turning a dream into reality is never easy.

Who is Footing the Moon Travel Bill?

As most people should know by now, NASA is looking into putting humans on the Moon by 2024. It is a very ambitious goal which might prove a lot more difficult to reach than initially assumed. Not because of technical or ethical concerns, but simply because there isn’t enough money to go around Despite its annual budget, the funding will not be sufficient to make this vision come true.

To be more specific, NASA will need up to another $30bn to make the research and development of this project viable. While NASA’s Jim Bridenstine shrugs it off as a “short-term investment”, it is a bit more than that. Such vast sums of money are not handed out out of the goodness of one’s heart. If anyone foots the bill, he, she, or they will want to do so for commercial reasons.

For the time being, no one has even attempted to help out NASA in this regard. It seems unlikely the US government will pay the bill on its own, primarily because putting humans on the Moon is something which would benefit the entire world. It is also a crucial stepping stone on the journey to conquering Mars. If no money is found, however, all of those ideas will be delayed by quite a margin and might not even come true in the end.

This news also comes at a crucial time. It is a well-known fact how President Trump sees little merit in NASA going tot he Moon again. It has already happened several times, but no one has ever been back since. To this date, no one knows exactly why the trips to the Moon have stopped, although there are some very wild conspiracy theories floating around. A lack of budget to work with seems to be one of the more plausible explanations at this time.

It is possible Congress will allow NSASA to benefit from a higher budget in the future. For now, that remains an illusion, as Congress has been looking to cut its budget in the past. Even so, an increased budget would only solve part of the problem, as it can’t cover the entire $30bn needed. A different and more viable strategy will need to be looked into albeit it is anybody’s guess as to what one can expect.

Even though the exploration of our Solar System is very important, it seems the typical “Earth problems” will keep that progress in check. Funding such ventures has always been an immense, if not nigh impossible task. This time around is no different by any means, yet the outcome might surprise a lot of people. A clearer picture will hopefully emerge in the months and years to come.