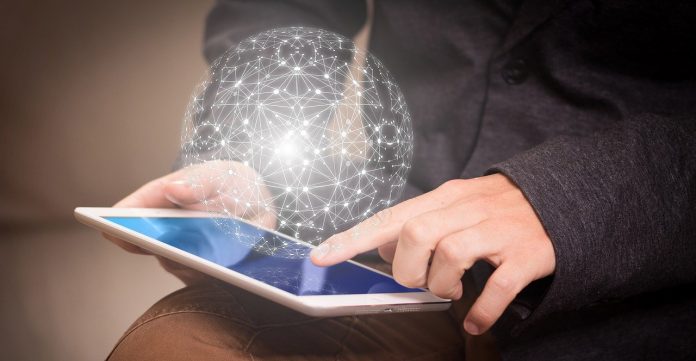 Many people use the internet on a daily basis, yet the overall connection can remain rather slow. Newly discovered technology may see that change for the better, assuming ISPs will allow for that to happen.

Making the internet faster is a very different process from what most people envision.

A Faster Internet is Beneficial

The internet bandwidth is not a finite resource, yet it is capped at certain speeds by ISPs globally.

Otherwise, their internal -and often outdated – infrastructure would risk getting overloaded.

Researchers in Australia have come up with a way to achieve a higher internet speed, however.

Through a new optical chip, they transferred data via dozens of infrared lasers.

Surprisingly, the data was transferred across existing communication infrastructure.

When the test was concluded, the researchers achieved a speed improvement of factor 1 million in comparison to the average internet in Australia.

As one would expect, the next objective is to commercialize this technology as quickly as possible.

That may prove to be challenging, as it will take many years before something like that will be allowed to happen.

That being said, this technology can easily be refuted by governments and ISPs alike.

With such high speeds accessible to anyone, a serious disruption – and loss of artificial earnings – would occur.