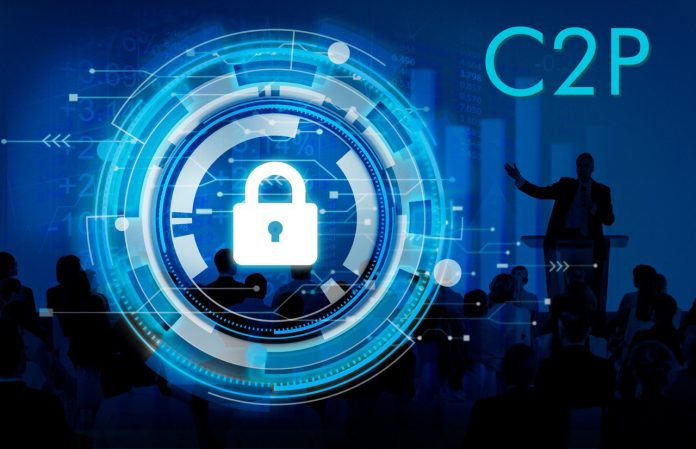 In the blockchain world, scalability is described as a network’s ability to process large amounts of transactions without jeopardizing transactional speed. A scalable network should be able to handle transactions fast as it grows bigger and bigger. Sadly, with cryptocurrencies, the bigger the network, the slower is the processing time.

The Bitcoin blockchain, among others using the SHA-256 algorithm, cannot scale because of consensus processes transactions. This means that more than 50 percent of the nodes within the network must agree to the validity of a transaction before adding it to the blockchain. In simple terms,  the more nodes to be added, the longer it takes for the network to reach consensus.

SegWit – a short-term solution to a long-term problem

Introduced in 2017, SegWit – or segregated witness – is better described as a patch meant to prevent transaction malleability in the Bitcoin blockchain. Basically, its purpose was to stop witness data from being used to modify transaction IDs. The solution proposed by SegWit removed witness data by creating a “sidechain” which stored the data someplace outside the main blockchain. At the time, it seemed to be a viable solution for solving Bitcoin’s scalability problem because by removing data from the blockchain, SegWit would free up block space, making the network lighter, increasing the block size limit from 1MB to 4MB.

However, SegWit mechanism was far from perfect, raising legal questions pertaining to digital signatures being taken out of transaction data. Removing witness data undermines Bitcoin’s digital signature ability to be used as an electronic signature for smart contracts, for example. Another concern relates to the ability of the Bitcoin blockchain to authenticate transactions. If data is removed, there is no legal proof to demonstrate a transaction actually happened. An added drawback of SegWit is its rising notoriety among Bitcoin miners. Decreasing fees affect profit, not to mention that the majority don’t wish to support a “witness data sidechain” that doesn’t provide them with any fee revenue.

A new competitor enters the race of solving Bitcoin’s scalability problem. ILCOIN, a “modern alternative to Bitcoin using SHA-256 encryption,” has developed a unique protocol called “command chain protocol” to improve upon Bitcoin’s 1MB block size limit. By design, ILCOIN mining is centralized to keep the blockchain under tight control and protect all of its encompassing products and services; as well as its users.

C2P operates on three layers and it features three types of nodes. First, it synchronizes with the network via the “normal node”; then it generates wallet, validating transactions, tracking validation, and issuing digital signatures. To prevent 51 percent attacks from third parties, ILCOIN leverages a blocking mechanism powered by a quantum resistant blockchain.

As mentioned in the ILCOIN whitepaper, “SegWit or BIP148 will be available for Bitcoin if at least 95 percent of the miners accept the new source. However, until then Bitcoin cannot do this because the miners have to accept the bigger block size and be set up for them. Since we control the network of ILCOIN, we simply adjust it to our needs. From 170,000 transactions per block, we can handle 15 million transactions per day or more depending on the blocks we mine. At the moment, Bitcoin can handle 375 thousand.”

With its C2P protocol in place, ILCOIN increased Bitcoin’s block size limit of 1MB to 25MB, solving the SegWit problem and moving one step forward to scaling a SHA-256 type of blockchain up to an unprecedented level. According to Executive Manager of ILCOIN, Norbert Goffa, “cryptocurrency needs sustainable technology,” and the ILCOIN project combines the best of Bitcoin with its own proprietary technologies to come up with a next-generation type of cryptocurrency.