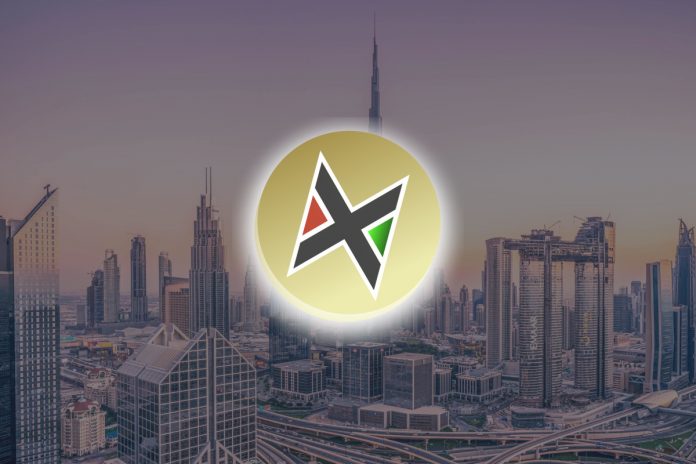 The Nexus Project aims to provide digital incentives for people’s daily consumption behavior that are secured in value by a decentralized ecosystem.

The Nexus Project will also allow for the signing and settlement of large purchases such as real estate, something that has not been accomplished by conventional payment systems. Up until now, there have been no services that go as far as the settlement of real estate contracts with smart contracts due to problems with identity verification and payment screening. However, by incorporating smart contracts, asset collateral, and personal authentication mechanisms, blockchain technology can be used to its fullest potential to facilitate the purchase of real estate. By staking coins issued by the Nexus Project, it is possible to purchase more coins at a discount.

Nexus Token is a multi-network bridge token that may be used to connect to a variety of different networks. The Nexus Token will be issued first by Polygon, a second layer of the Ethereum network that delivers fast processing power and decentralization based on “Proof of Stake,” a next-generation consensus method. Polygon is designed to address Ethereum’s high transaction fees and difficulty by allowing transactions to be performed at a cheaper cost and faster rate than other chains. The second layer (side chain) of Polygon also functions as a fast blockchain that coexists with Ethereum’s main blockchain. Polygon, a prospective Ethereum replacement, is also very compatible with ERC and may be used for a variety of Ethereum-based applications. The whole supply of Nexus Tokens will be set, and if other networks are added, a quantity of Nexus Tokens equal to the newly issued supply will be locked on the polygon network.

NEXFI’s plan for the distribution of Nexus Token Nexus Tokens will initially be distributed to board members, private sale participants, and pre-sale participants. The remaining supply will be reserved for staking members and discount sales. Users can buy additional coins at a reduced price by locking a portion of their active coins, giving them the right to participate in discount sales. In other words, the remaining tokens other than the initially distributed ones will be distributed on the market only as part of Nexus Token Staking benefits through NEXFI. There are also plans for a system where the Nexus Foundation will purchase tokens for a fixed amount for market circulation, which will keep the value of the tokens above a certain level and ensure stable and gradual growth.

Launch of the token sale for major investors with the entry threshold of $100,00. The bonus for early investors can reach 25%.

The rising of NXD Token price

The value of NXD token has witnessed intense growth as it continuously breaks ATH. At the time of writing, NXD is trading at $4.14 – an extremely impressive price.

NXD Token still has a lot of growth opportunities in the future as it plays an important role and is the center of the entire ecosystem.