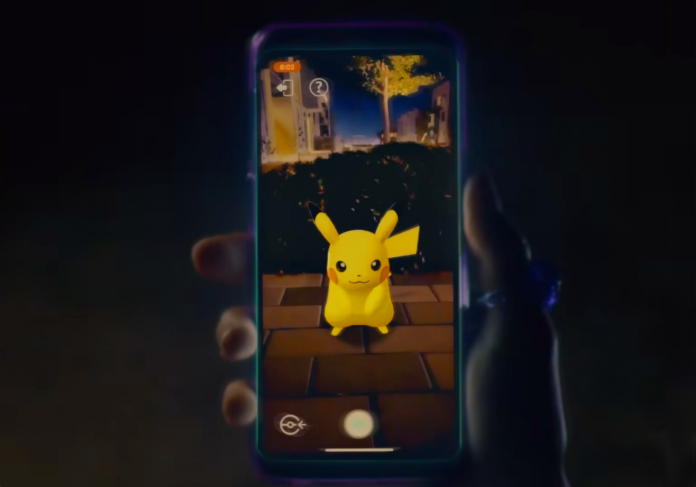 Niantic announced today that they received a $300 million investment at a $9 billion valuation to help build its Real-World Metaverse. The investment was made by Coatue, a privately-owned hedge fund sponsor.

Niantic is Building the Real-World Metaverse

According to the official announcement:

“Niantic will use the funds to invest in current games and new apps, expand the Lightship developer platform, and build out its vision for the Real-World Metaverse.”

Niantic is looking to build a future where the real world is overlaid with digital items, making the world we’re so used to more magical, fun and informative.

The software development company aims to achieve their vision by building a platform for AR applications that is based on a 3D map of the world.

Niantic Is Hopping on the Metaverse Trend

After Mark Zuckerberg bet Facebook’s future on the Metaverse, we’ve been seeing a multitude of major companies hop on board.

For example, in a tweet earlier today, Adidas hinted at a potential collaboration with The Sandbox called “Adidaverse.” In addition, earlier in the month we’ve seen Microsoft CEO Satya Nadella share his vision for the Metaverse.

With a $9 billion valuation, Niantic is setting itself to be a major player in the Metaverse market. It only makes sense for a successful game development company to take lead on building a next-generation immersive experience to inspire people to explore the world.

Niantic’s incredible valuation goes to show the potential of AR technology, and the receptiveness of consumers to a well-executed Augmented Reality project.

While it’s too early to speculate as to when Niantic will unveil their Real-World Metaverse, 2022 looks to be a good year for the software development company. The Metaverse hype is only expected to pick up next year, which is why we’re seeing major brands hopping on board.

Null Transaction PR - May 15, 2022
On May 17, RACA will celebrate one year since its launch. The RACA community announced several activities in 12 countries to commemorate the date....

After the UST/LUNA Disaster, RACA Records a Rise of 33%, Surpassing Bitcoin, Ethereum, and...

Null Transaction PR - May 14, 2022
After the disaster of the stablecoin UST from Terra (LUNA), which, upon losing its peg with the U.S. dollar, threw the entire cryptocurrency market...

Null Transaction PR - May 13, 2022
BitKeep is proud to announce that we have added BitTorrent (BTT) to our protocol list. BitKeep now supports the BitTorrent (BTT) protocol and will provide...
Cryptocurrency by TradingView